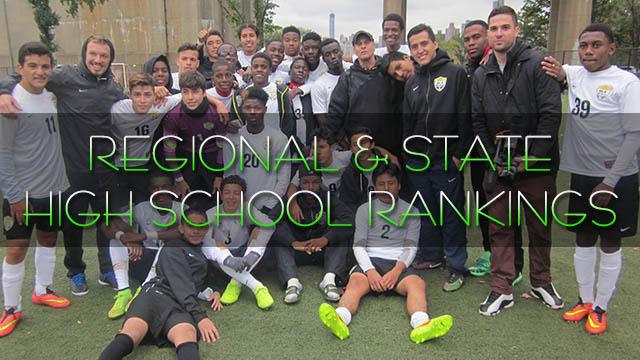 The final score was close, but when the game was over, Martin Luther King (Manhattan, N.Y.) celebrated a staggering milestone with a 1-0 victory over Shea on Saturday.

The win gave coach Martin Jacobson his 400th victory at the PSAL school where he has built a New York City powerhouse and perennially nationally ranked program. Since Jacobson took over in 1994, MLK has rolled up a 400-17-6 record. This year's squad is 13-0 and remains solidly at No. 3 in the East Region ranking and No. 1 among New York programs.

Shea entered the match with a perfect record and ranked No. 1 in Rhode Island.