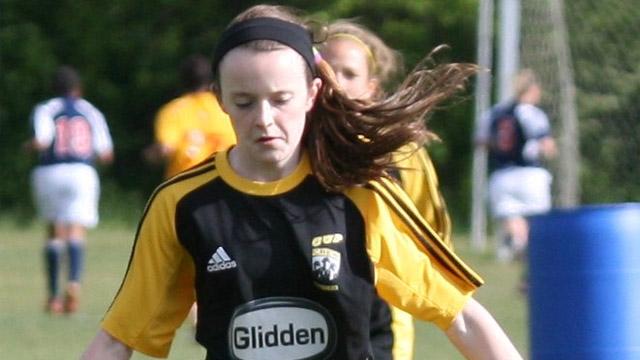 Here is the Team of the Month for the Great Lakes Region (Ohio, Michigan, Kentucky, Indiana).

Remember, this feature is to honor top performers in their region across the span of age groups. There will be a boys' list and a girls' list, and a new region will be covered every weekday, Tuesday through Friday of each month. You can submit nominations at teamofthemonth@topdrawersoccer.com

Following is the Boys list, in no particular order: 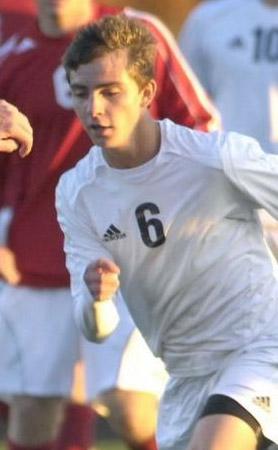 Greg Timmer
Joey Bastain, Carmel United Elite 96 U15 Boys, Forward: Joey helped his team win the State Cup by finishing 3 goals in the preliminary game and having a goal in the final championship game. Joey is a very fast and strong on the ball player and causes great pressure on the defense of opposing teams.

Sam Bascom, CUP Crew Juniors Gold U16, Winger: Outside midfielder scored in both the State Cup semis and finals to lead the team to its first title and a berth in the Region 2 Championships.  Team also won MRL Premier Division.  Scored 15 goals and had 18 assists on the season.

Cameron Lindley, Indiana United U18, Midfielder:  Aged 13. This attacking midfielder is playing up 5 years in the DA. Cameron is a current member of the U14 National Team and will be an 8th grader this coming fall. Cameron has had an assist in every game he has played for the U18 team’s regular season and is the leading assist holder for the U16 Indiana United Team.

Ian Adams, Grand Rapids Crew Juniors U13, Forward: Opened the Region II Championships with a bang, scoring a hat trick in a 5-2 win over Omaha FC.

Following is the Girls list, in no particular order:

Erin Kelleher, CUP Crew Juniors U12, Defender: Anchored a defense that only surrendered 3 goals in its run to the OSYSA State Cup 2011 title.

Keyli Borman, Lexington 98 Girls Premier U13, Forward: Kentucky Had winning goal and assist in state semifinals 2-1 win Had a hat trick in a 4 – 3 loss in final. Leading scorer or her team through the season.

Heather Schmitt, Javanon U15, Defender: The 2014 grad anchored the Louisville club’s back line as a central defender. Outstanding ball-winner & distributor

Shanda Painter, Javanon U16, Forward/Midfielder: The 2013 grad scored 2 goals in the Kentucky State Cup, with the 2nd a game-winner in the semifinal

Taylor Borman, Javanon U16, Forward: Had 3 Goals and 2 assists en route to a State Cup Championship, as well as hitting the first PK of 5 in the final. Was one of the leading goal scorers as well as a leader in assists on a nationally-ranked team.

Kylie King, Javanon U16, Midfielder/Defender: The 2013 grad is versatile and has a tremendous work rate on the field.

We have 4 national and 192 regional rankings overall. You can see the Great Lakes updates and all the others at the following links.