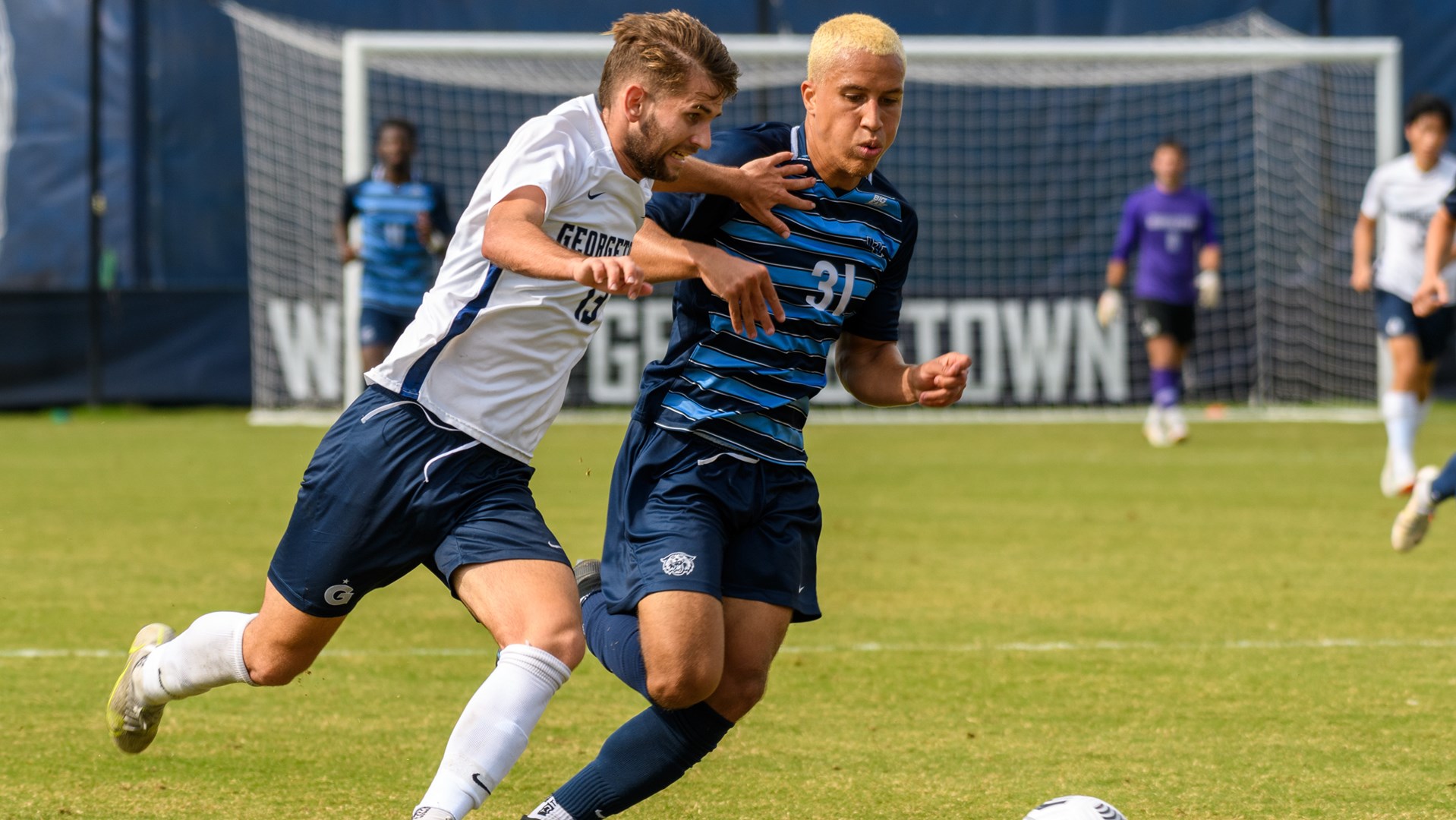 Having finished up his sophomore season with the Hoyas, Hegardt had his Homegrown rights transferred from Seattle Sounders to the new franchise via a trade of 50k in allocation money. He signed a two-year deal with Charlotte, with the team holding a pair of options at the end of the deal.

"Chris was a midfielder we really liked as we evaluated college players across the country in advance of the 2022 MLS SuperDraft, and we’re delighted to have signed him to an MLS contract. We believe there are good players throughout the U.S. at the college level, and to acquire Chris prior to the draft was very important,” Charlotte FC Sporting Director Zoran Krneta said in a press release. “He had professional experience during his time in Seattle and adding him as a Homegrown player lets us maintain roster flexibility as we continue to build out our inaugural squad.”

Originally from San Diego, California, Hegardt moved to Seattle and played for the Sounders Academy prior to moving to the Big East program. He played 31 games for Georgetown.