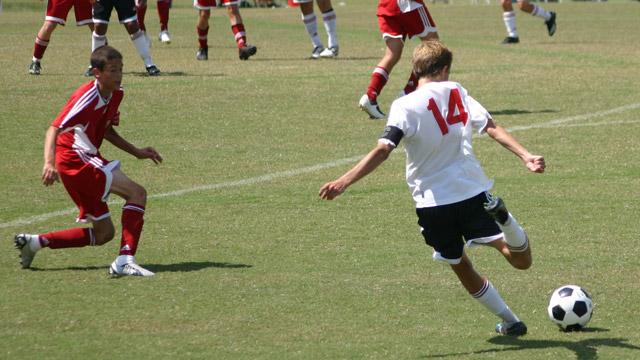 The Fredericksburg Area Soccer Association (FASA) welcomes between 160 and 170 soccer clubs for the Fredericksburg Cup, an event that offers competitive action for boys’ and girls' teams from age groups U9 to U18. The two weekends of soccer, played out in Fredericksburg, Virginia, are divided by gender (girls from Aug. 20-21, and boys Aug. 27-28) to better accommodate the number of teams participating. 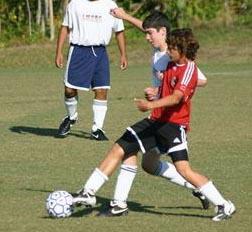 Boys compete at the Fredericksburg Cup.
Tournament Director Joe Herndon said the Cup's objective is to create a family-friendly environment – the reason the tourney avoids play on Labor Day Weekend - and to provide a quality tournament that prepares the players for their fall league play.

With a minimum of three games guaranteed, there is no shortage of matches to go around. "Virginia's Ultimate Tournament" offers between 11-12 quality pitches.

Running strong for the past nine years, the tournament gets many teams from the Mid-Atlantic area but has also been pulling in teams from North Carolina and hosted a Canadian squad last year. The success of the Fredericksburg Cup has not only allowed it to grow, but created an event that teams now circle on their calendar.

Win, lose or draw, Herndon ensures that each player, team and family has gotten the bang for their buck.

“The one feeling I would like for everyone to leave with is no matter how the games turn out, that everyone leaves feeling like they had a really positive experience,” Herndon said.

Registration is held Aug. 19 from 5-9 p.m. for girls and Aug. 26 for the boys at WyteStone Suites (South Point Location). Each player on the championship teams and finalist teams receives a trophy or medal. The tournament encourages the younger teams to participate in a pin or patch exchange following each match.