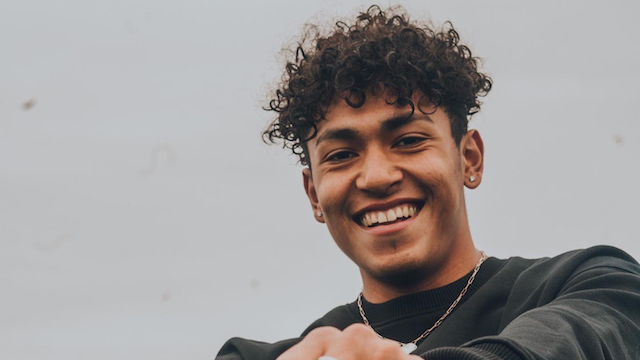 Cuevas, 18 years old, made 21 appearances for LA Galaxy II (Los Dos) at the USL Championship level over the past two seasons. LA Galaxy II announced in December that Cuevas was out of contract and would not return to the club for the 2022 campaign.

The right back is one of the top prospects from the 2003 age group. He was rated among some of the top talent in the world, according to CIES Football Observatory, early in 2021.

Along with being a standout defender, Cuevas is one of the best deadball marksmen among the U.S. Youth National Team pool. Born in 2003, he is eligible for the U20 Men’s National Team squad, which will be competing at the 2022 Concacaf U20 Men’s Championship in August.