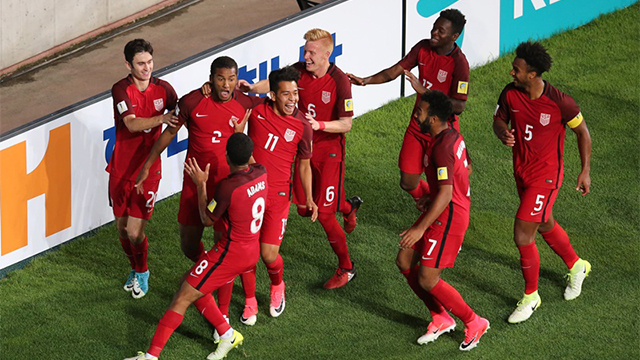 Several of these players are veterans of the U.S. youth national team at various age groups. With the primary purpose of a youth side to prepare players for a full team, it’s an apt juncture to look back and see how Under-20 squads have sent players up to the full squad.

An immediate reaction, and part of this can be attributed to the struggles of the full team, is that the 2015 and 2017 sides have fared much, much better than the previous four cycles. It’s still too soon to tell, and while the United States remains without a permanent coach, conclusions are premature. But the signs are promising, and the opportunity there, for the Under-20 veterans to stake a claim at a permanent spot.

Here’s a look back at the six previous cycles and how many players appeared with the full team.