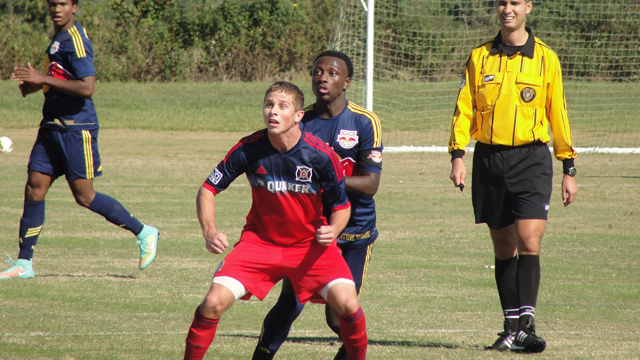 With Signing Day approaching, TopDrawerSoccer is rolling out the red carpet for recruiting rundowns on some of the major college soccer conferences. The rundowns include a look at each program’s incoming class and potential impact of the new players.

The first conference on the men’s side is the ACC, which is collecting a bounty of standouts in its 2015 recruiting classes. The darling conference of men’s college soccer may have lost one of its pillars in 2014, but the ACC is still rolling along just fine in the recruiting war with nearly every program picking up quality players for the upcoming season.