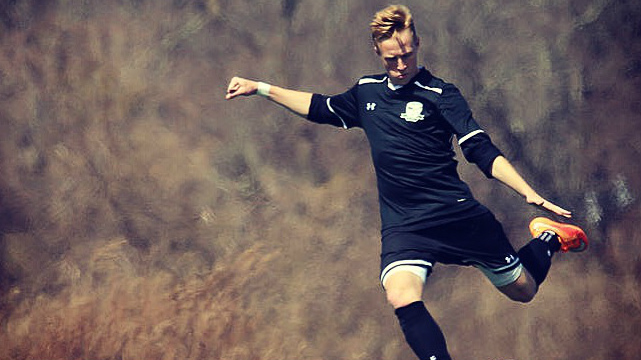 Jose Perez, Forward, Portland Timbers – Perez scored 18 goals in 33 matches for the Timbers U16s last season, and has one goal to date for the U18 Development Academy squad. Perez was selected to train with the Portland Timbers 2 USL team over the summer.

David Norris, Defender, Orlando City – The Virginia commit can play either center back or right back, and is not shy about getting into the attacking third when the opportunity arises.

Bryce Logan, Goalkeeper, Crossfire Premier – Logan, who has given his verbal commitment to Washington, started 32 of 35 matches in goal for Crossfire’s U16s last season.

Will Palmquist, Goalkeeper, Colorado Rush- The Denver commit has been the starting goalkeeper for Rush’s U18 Development Academy for two years running.

Casey Barone, Defender, BW Gottschee – During the 2014-15 regular season, Barone started 27 matches at center back for the BW Gottschee U16 USSDA team which conceded just 15 goals. He is verbally committed to Penn.

Cale Thorne, Defender, Baltimore Celtic – Thorne, a TDS combine alumnus, received honorable mention for his play in central defense during the USYS Region I championships. He is verbally committed to Clemson.