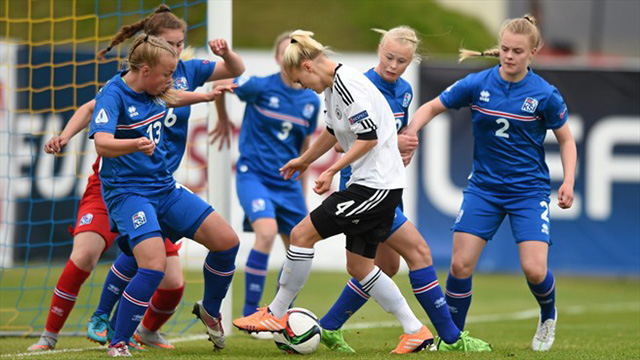 Big changes are fairly minimal in the latest Division I women’s soccer recruiting class rankings for the class of 2017. A number of programs have already officially sealed classes, though there are intriguing moves to look out for: international signings.

While players from abroad are far from a guarantee to make a huge impact, recent championship sides in the women’s game have shown that they are almost a necessity to contend for championships.

Wake Forest recently unveiled the signing of a German youth international, a move that moves them up a few spots in the latest recruiting rankings.

The Cardinal have managed to secure all eight of its committed player from the top 150 rankings, including three of the top five ranked players. If lacking a dominant goal scorer last fall was a big miss, this year’s group answers that with the additions of Kuhlmann, Macario and Haley. At the moment, the top spot is there’s, with rumors of a late addition possible.

The loss of Mallory Pugh is a blow for this fall, but UCLA will be one of the best teams in 2017 regardless. They are poised to add the best prospect in the class in Sanchez, along with defensive depth in Faulknor and Rodriguez.