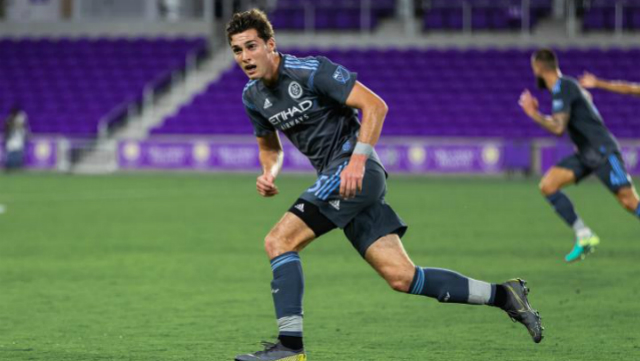 The penultimate list of rankings in the Top 50 MLS prospects features players of a variety of ages and experience. Some are U.S. U20 hopefuls for this years World Cup, while there are numerous veterans of past U.S. and Canadian squads.

Below are the top up-and-coming MLS prospects ranked from 11-20.

Entering the season as the backup right back, Joe Scally doesn’t turn 17 until later this year and might even miss out on U17 qualifying if NYCFC doesn’t grant his release. A lot of that depends on Abdi Mohamed’s status with the club, though Scally’s talent and ability to get forward from his right back spot is one of many reasons that he appears to have a promising future. Scally’s been a key piece of various U.S. youth sides, showing the ability to be a standout at that level. There’s a big difference in doing the job at youth levels and carving out a successful career as a professional, though given Scally’s engine and work rate, if he can defend well enough, he has a bright future.