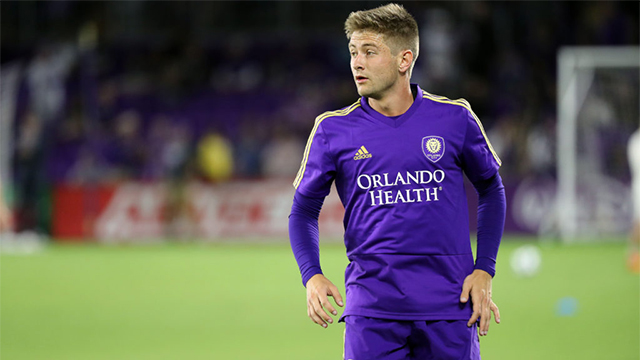 First-year talent in MLS is very difficult to project.

Whether it's a Homegrown player signing directly from the academy or a college talent joining via the draft, the learning curve to MLS is steep.

Bakero bounced around during his first season in MLS: drafted originally by the Chicago Fire, he was traded to Toronto FC a few months into the season. He played minutes in USL with a stint in Tulsa and also some experience with Toronto FC II during his first season in professional soccer. While he’s yet to truly answer the question of whether or not he’s just too slow for the MLS level, Bakero’s a cultured talent from Spain that shredded college soccer defenses. The time to prove that he can cut it in MLS is sooner rather than later, as it’s a reminder of the league’s tendency to emphasize either high-priced attackers or athleticism when deploying attacking pieces.