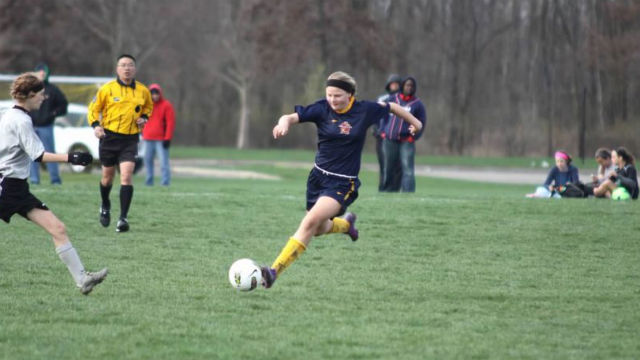 Both the Development Academy and the ECNL seasons continued in earnest over the weekend with clubs from every corner of the country in action. With that many high level contests on the docket, there were bound to be some players who stood out from the pack.

The total for each player is the cumulative tally for the weekend. All stats shown were collected on the official league websites, and only players whose stats are listed are included below.