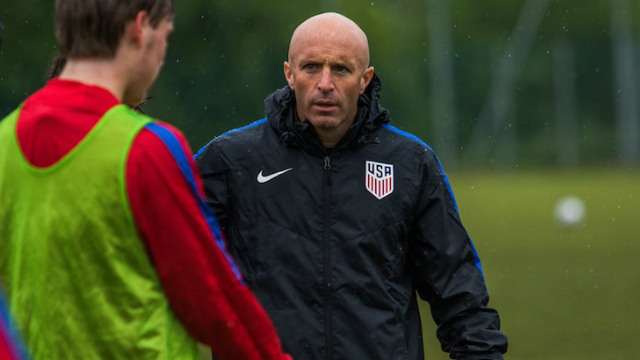 Assuming that U20 head coach/Technical Director Tab Ramos oversees this hire, there should be no shortage of viable candidates to take over as the next U.S. Under-17 Men’s National Team head coach.

Below are five candidates worth consideration for the soon-to-be vacant post (Hackworth is set to lead the current U17 training camp in Costa Rica before heading to the USL side). This despite a reported hiring freeze imposed on youth national teams since the U.S. men's national team abject failure to qualify for the World Cup.