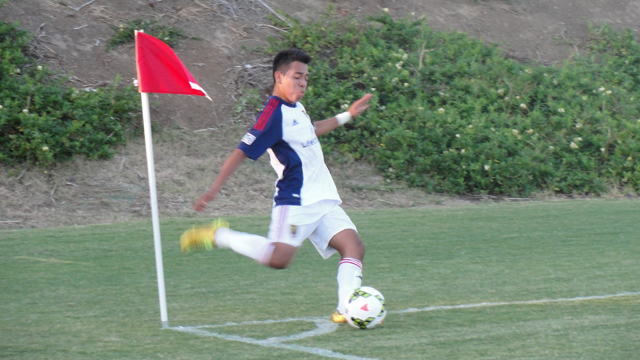 CARSON, California — The Development Academy semifinal round for the U16 and U18 age groups featured dozens of talented players and eight very good teams.

In front of what appeared to be nearly every scout in the U.S. Soccer arsenal, those emerging talents were able to show their quality and help reach the level that every team aspires to at the beginning of the season.

While only four of those teams advanced, there was plenty to take away from the individual performances. Here is a look at the five players who stood out the most on Thursday.