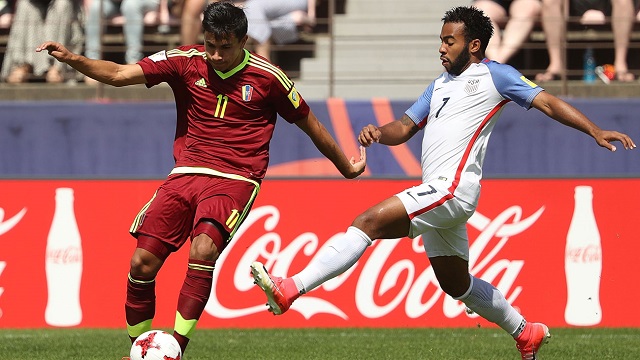 If there’s any message MLS is sending out in blazing neon lettering, is that’s there’s always room for more Homegrowns.

Earlier this year, MLS announced a relative increase in the amount of money each year teams could allocate to Homegrown signings. Even if that sum isn’t an enormous amount of money – it could conceivably cover two or three additional Homegrowns per season – it does signal a trend. MLS is trying whatever way it can to open the door an increasing amount to young locally sourced players. And in some way it’s an admission not enough has been done historically in that arena.

These are relatively good days for Homegrowns. More were signed in 2016 than over any calendar year period in the initiative’s history since Tristan Bowen became the league’s first ever Homegrown signing in 2009. More is still needed, in practically every arena, but Homegrowns today have a better avenue to first team minutes than at any point in the league’s history.

These five unsigned Homegrowns are about as close to contracts as any players can be. And if they’re not, they should be, because each has legitimate pro potential.