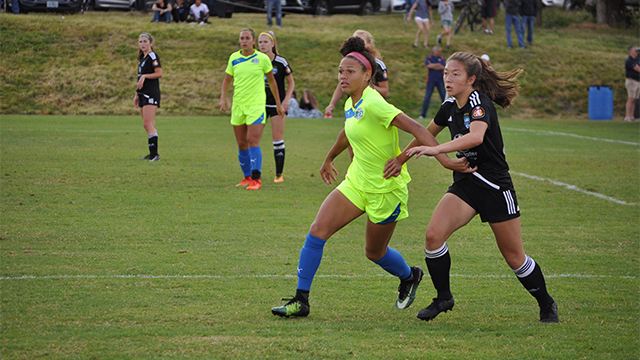 The U.S. Under-17 Women’s National Team is in camp this week, with two months left before the team heads to Uruguay for this year’s World Cup.

Injuries have been an issue for head coach Mark Carr and the rest of his staff, as expected contributors like Jordan Canniff and Lia Godfrey have been among those sidelined with ACL injuries.

Twelve players that competed in qualifying are in camp this week in California, opening the door for those heading to camp to make a case for a spot on the World Cup squad. Below are a few players to watch in that regard.