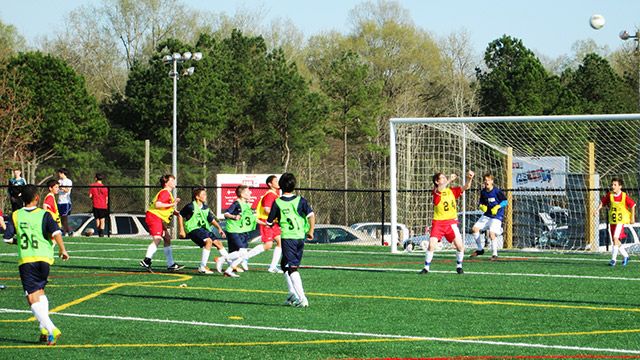 Here are the standouts that caught TopDrawerSoccer.com’s eye on the final day of action, in no particular order.

D John Matos, Orlando City SC: Matos is a large defender, but has the ability to move the ball around the field. His distribution stood out in the early parts of the game when his team was holding possession.

F Marcus Gabrielli, New York Hota SC: Gabrielli was a very composed and large striker. He was very active early in both halfs, and was involved in nearly all of his team’s chances on goal. His movement off the ball was key to him getting into good positions. When he wasn’t playing as a target player, he distributed the ball well to his teammates and could have had at least three assists if there was more quality in the final third.