Intrigue abounds for U19 MNT this week 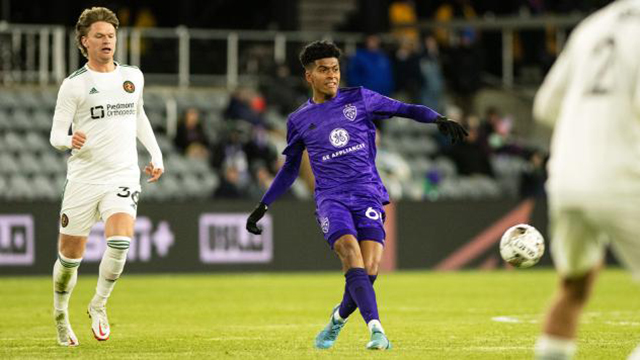 The U.S. Under-19 men’s national team squad is back in action this week, as a 33-player roster was named by new head coach Marko Mitrović.

Already in action in California alongside the U20 MNT, it’s an intriguing mix of amateur, professional and college talent. It’s unclear how the U19 team squad will be leveraged after a lengthy break due to the Covid-19 pandemic. Regardless, it’s a big chance for some of these players.

Several of the best 2004s and 2005s are set be a part of the U20 camp, but the players called into the U19 squad are highly-regarded talent that could force their way into the conversation to play up.

Here’s a position-by-position look at some of the names of intrigue.