Roster announced for U19 MNT camp 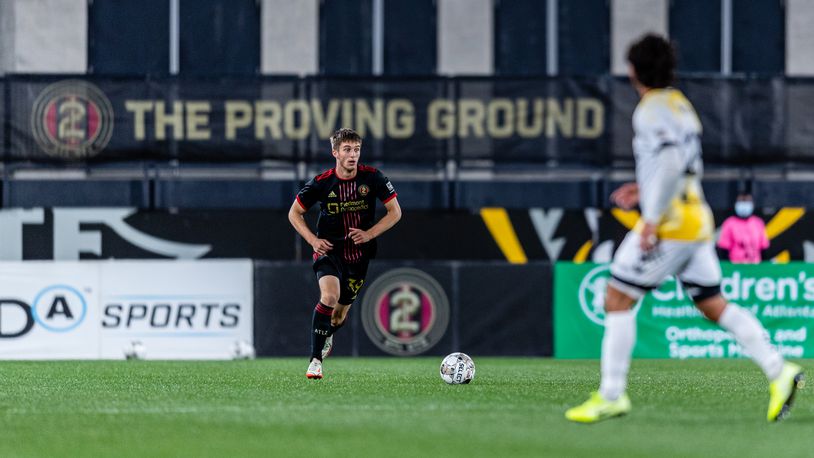 It’s the first programming for this age group since the global COVID-19 pandemic shut down the sporting world in March 2020. The event will take place concurrently with the U-20 MYNT training camp in Carson, as U-19 players may be pulled to train with the U-20 team.

Mitrović brings a variety of experience in the youth and professional game to U.S. Soccer., helping lead Serbia to the 2015 U-20 World Cup championship as an assistant coach and spending four seasons as an assistant with Chicago Fire FC. Most recently, he served as an assistant at Reading the English Championship.

Two players are based abroad- midfielder Robert Deziel Jr. at Bayern Munich in Germany and forward Rodrigo Neri at Atlético Madrid in Spain. The 31 domestic-based players come from 19 teams, including 16 in Major League Soccer. Five players come from Orlando City SC and four from LAFC. Fifteen states are represented on the roster, led by seven players from California and six from Florida.