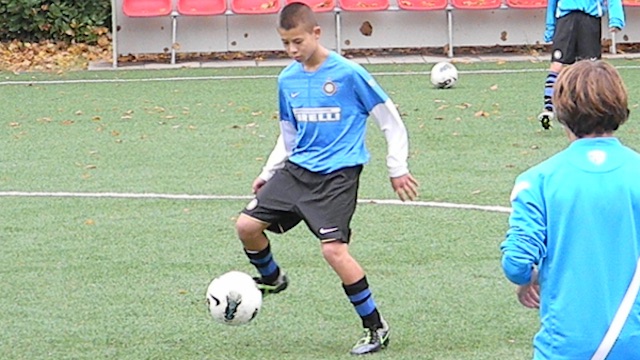 Lekressner scored a hat trick to guide Crossfire to a vital three points against local rival Seattle Sounders, while Mapley scored a goal and set up the other three in East Meadow’s thrilling 4-4 draw against Albertson Fury over the weekend.

At least as far as Western Washington is concerned, boys club rivalries don’t get any hotter than the one shared between the Seattle Sounders and Crossfire. When the two U18 teams met over the weekend, the occasion only added to the fire. The teams were even on points and matches, and with a game in hand the winner could conceivably catch the first place San Jose Earthquakes in the Northwest Division. So Lekressner picked a fine time to pop up with three goals en route to Crossfire’s run-and-gun 5-3 victory. A so-called “six pointer,” Crossfire Premier leapt three points ahead of the Sounders and three points behind the Quakes with a game in hand. A 2016 California commit, Lekressner is developing into one of the most dangerous threats in the academy.

As a 2018, Mapley is still charting her path forward in terms of academy soccer, but she’s setting a sturdy foundation with her play this season. She’s emerged as East Meadow’s primary creator out of midfield and leads the team in assists this season. While East Meadow will miss out on the postseason, Mapley’s helped set out a solid jump-off point for next season. Undoubtedly her finest performance of the season came last week, when she was involved in every East Meadow goal in a 4-4 draw with Albertson. She scored one of her team’s tallies, and her assists led in Sarah Bayer and Aanchal Jain for the other three.