Reason: “Ultimately, I chose Northern Illinois due to the welcoming environment created by the coaching staff and the girls,” Wandt said. “I felt right at home and the university fit all of my academic needs.”

Wandt is a tough and technical center back who has a unique way of training for the game – by swimming.

“I’ve been a competitive swimmer since I was eight,” she said. “It’s really had a direct impact on helping me get to the next level of my career. Swimming is great cross-training, but soccer is a lot more fun.”

Virginia Reeves, So Cal Blues
Commitment: Verbal to Colorado for the 2014 season.
Reeves is ranked No. 88 in our 2014 Top 150 List. She’s a solid defender and one of three heralded 2014s making an early announcement.

Cerda has been having a particularly spectacular few weeks after she played a major role in helping Slammers FC capture the U16 ECNL National crown. Cerda is a striker ranked No. 52 in her classes’ Top 150. 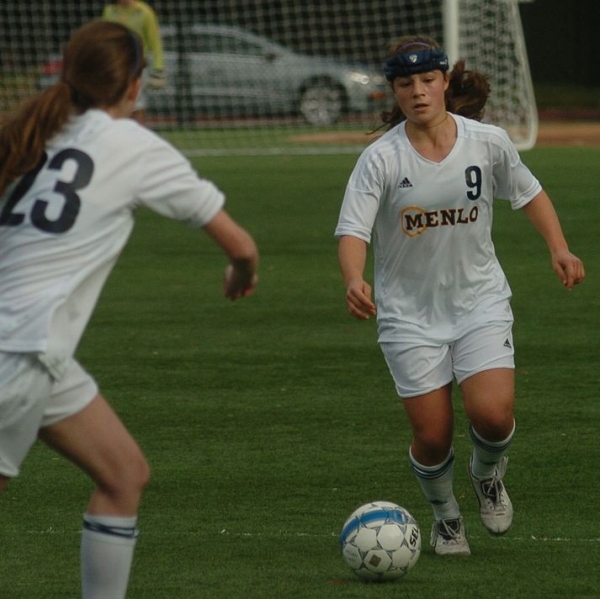 In other girls’ announcements:

Reason: “Lafayette has a good reputation in the classroom and has achieved a lot of success in the Patriot League,” Gonzalez said. “(Those were) the two things I was looking for most in my search.”

Other boys’ commits include: