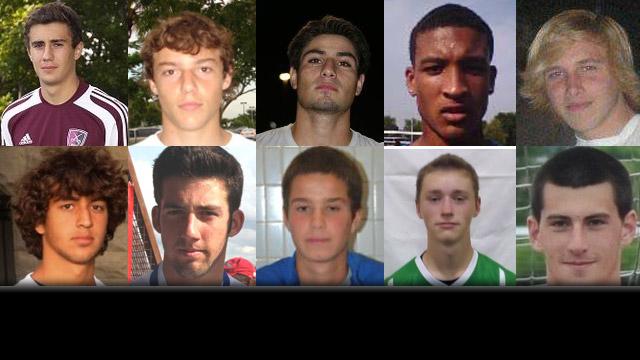 Our continued look at the signing classes across the country takes us to a few men’s programs you should keep an eye on.

Signees: Aaron Dennis (Cosmos Academy East), Matthew Wiltse (PDA), Hayden Harr (PDA)
Skinny: Wiltse is our No. 37 ranked prospect and a gifted player with U.S. National Team experience. He marks well and steps to intercept passes with regularity. Wiltse will join teammate Harr, a striker who currently leads the squad in goals. Harr has good size that should translate well to the next level. Dennis is a big target up top who has shown his considerable potential this season. 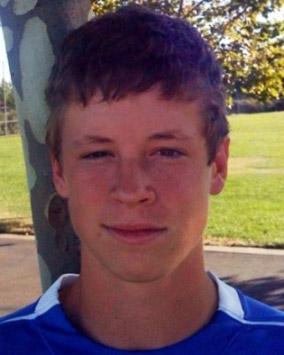 Signees: Tomas Granitto (Weston FC), Yianni Sarris (Internationals SC -Ohio), Nathan Ingham (Ontario, Canada), Xavier Silva (Weston FC).
Skinny: The Eagles picked up two solid attackers from the high-octane Weston FC squad of the Development Academy. At the rate that team scores goals, signing a Weston FC player is a good investment. Xavier Silva is a good threat up top while Granitto could pay dividends in the middle of the field. Sarris is a midfielder, and Ingham a goalkeeper from Canada.

Signees: David Abidor (Shattuck St. Mary’s Academy), Max Odgaard (Indiana United), Ryan Peterson (Pacesetter), Greg Enstone (London City FC), Amoh Kwaku (Golden Boys Soccer Club in Ghana)
Skinny: Abidor brings a versatility that extends from the midfield to the backline; Odgaard is a 6-foot-3 striker that can shoot the ball with both feet and is good in the air while Peterson should bring a hard-working mentality to the attacking midfield or forward position. The Flyers also have some international flavor, with Enstone coming by way of London and Kwaku joining from Ghana.

Signees: Matt Sheldon (Westside Metros Soccer Club), Brian Ford (Slammers FC), Eddie Manella (LAFC Chelsea), Blake Steele (Real So Cal), Matthew Wiesenfarth (California Development Academy).
Skinny: Ford and Steele will bring a defensive presence; Manella and Wiesenfarth are midfielders while Sheldon is a fast player who will be featured as either an outside back or outside midfielder.
Related: Players To Watch,