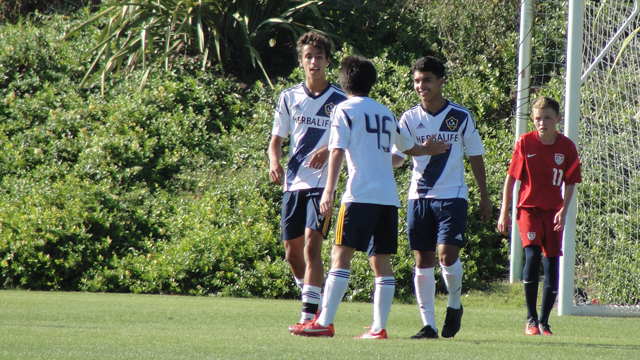 Check out the Development Academy rundown of ten teams to watch in the U18 age group and the preview of the opening weekend.

Despite the presence of the New York Red Bulls, Albertson manages to do very well for itself from a results and development perspective in the Northeast. While the team lost some good players to its older squad, the likes Conrad Nowowiejski and David Manzanares are returning to form the team’s core.

The Fire have made steady progress with its academy and has a strong crop of players at this age group who should also see time with the U18s. Mauricio Pineda, a versatile center back who can also play in the midfield or even up front when necessary, was a consistent presence in the back with 30 appearances last season. Other intriguing players include Rogioberto Rojas and U17 MNT midfielder Christian Fernandez.