U.S. standouts at the 2019 Nike Friendlies 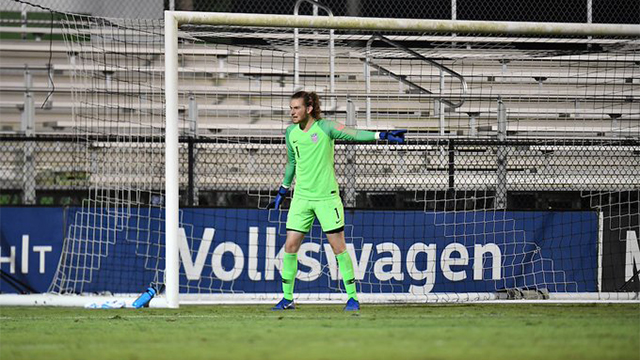 The 2019 edition of the men’s Nike Friendlies wrapped this past Monday. It offered a slightly varied format, as previously covered. Instead of beginning the 2021 Under-17 cycle for players born in 2004, it offered a final look at the 2002 age group, and included a 2003 U.S. team.

In fact, it was the U.S. Under-16 BNT that looked slightly better than their U17 counterparts. While the U16s were a touch fourtunate to win the competition outright – they rallied with two goals in stoppage time to draw the Netherlands by a 3-3 score – they were definitely the better U.S. side at the competition.

Here’s a look back at some of the top U.S. performers from the competition.