USL: Amateur players in the Championship 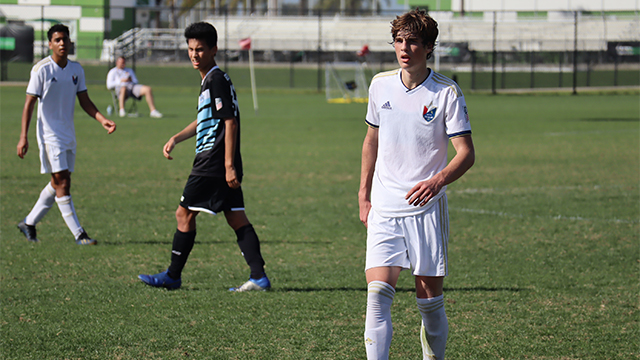 Perhaps the most interesting element of the USL Championship within the context of development is the amateur contract young players can sign.

An initiative launched by USL during the 2013 season, it’s now extremely common for players around the country to get a look on amateur deals before signing with either an MLS team, directly with the USL team or heading off to college.

That pathway provides an interesting option or promising young players to be tested in the professional ranks before either leaving to play for college or signing a contract and turning pro.

There’s a plethora of players that have either signed academy agreements and will be eligible, or could be expected to see minutes at some points of the USL Championship season. Here are 20 players that could feature.