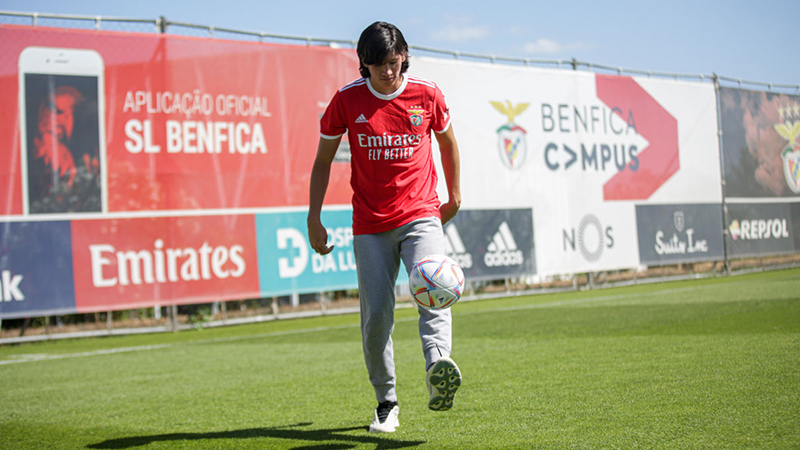 The forward, who is an experienced U.S. youth international, was called up into the U20 MNT and U19 MNT over the past few months. Last summer, he scored a brace in the MLS NEXT Cup Under-17 final, as the Union came from behind to beat the Columbus Crew by a 3-2 score.

"For me, being here is a dream. To be able to wear the jersey of one of the biggest teams in the world and a club that has one of the best academies in the world is a dream! I know that Benfica won the Youth League and that is the best Portuguese club. I am very happy and eager to play," Zambrano told slbenfica.pt.

Zambrano is a dual national that could also play for Ecuador.