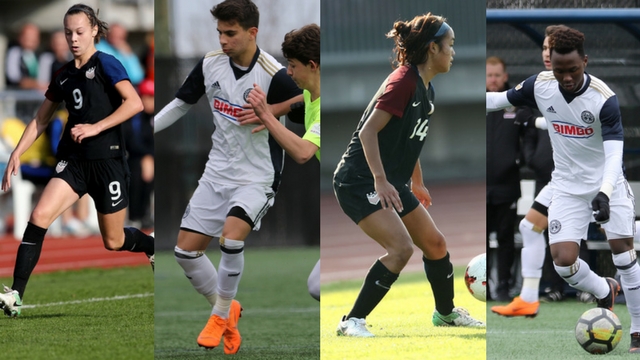 Two U.S. youth national teams are set to spend the upcoming week in Italy, competing at the boys and girls editions of the Toreno Delle Grazioni.

The two competing sides cover a wide range of age groups, but it’s notable that the trips will take place at the same time as one another.

While it’s still relatively young on the age curve, below is a look at some of the player to know that are set to compete for each team.