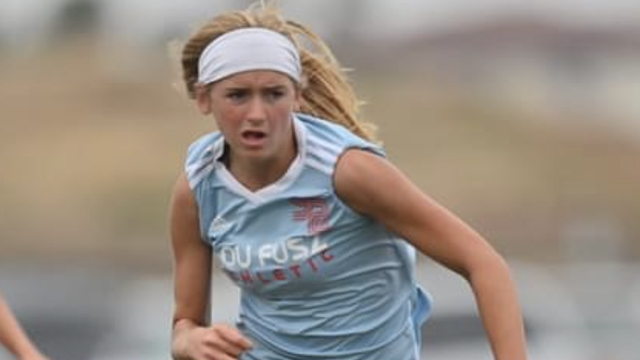 U.S. Soccer is hosting Youth National Team Regional Identification Centers in key markets across the country in the coming weeks. The event in Indianapolis is being held on September 28.

Thirty players were called into the event in Indiana for the 2007/2008 age group. Five of the players are from the 2008 age group. CUP, Lou Fusz, Nationals, and Michigan Hawks each had four players called into the camp. Katie Cole, Lindsay Basalyga, Michael Dickey, Dustin Downey, and Tiffany Hansen are listed as the staff for the event.