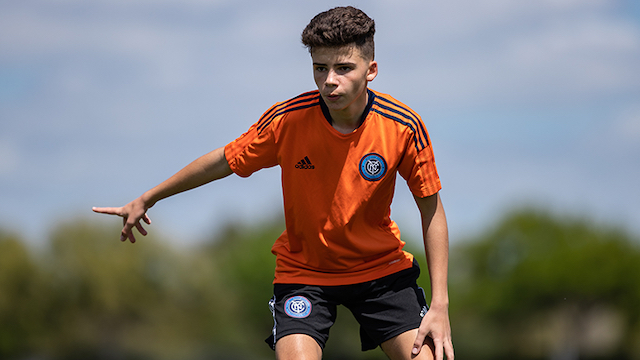 U.S. Soccer hosted a Regional Identification Center in Connecticut last week. The regional events have been held all over the country over the last few months. U.S. Soccer is using these events to help identify the top players for each region in the 2004 through 2007 age groups. The one-day events consist of training and a game. The groups are usually separated with the 2004/2005 training in the afternoon and the younger group taking the field during the morning session.