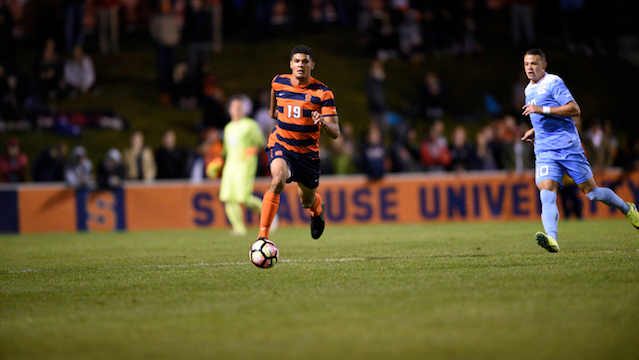 MLS only signed three players to Generation adidas contracts with UCLA forward Abu Danladi, UCLA midfielder Jackson Yueill, and Syracuse center back Miles Robinson making up the contingent of college players inked to deals. MLS also decided to add a new mechanism this year with the inclusion of a Generation adidas Canada edition. Shamit Shome and Adonijah Reid were the two players signed to professional deals with the league via that mechanism.

The Canadians are a bit more of a mystery, but the three college players are well-known players at this point. TopDrawerSoccer breaks down the strengths and weaknesses of each player below.