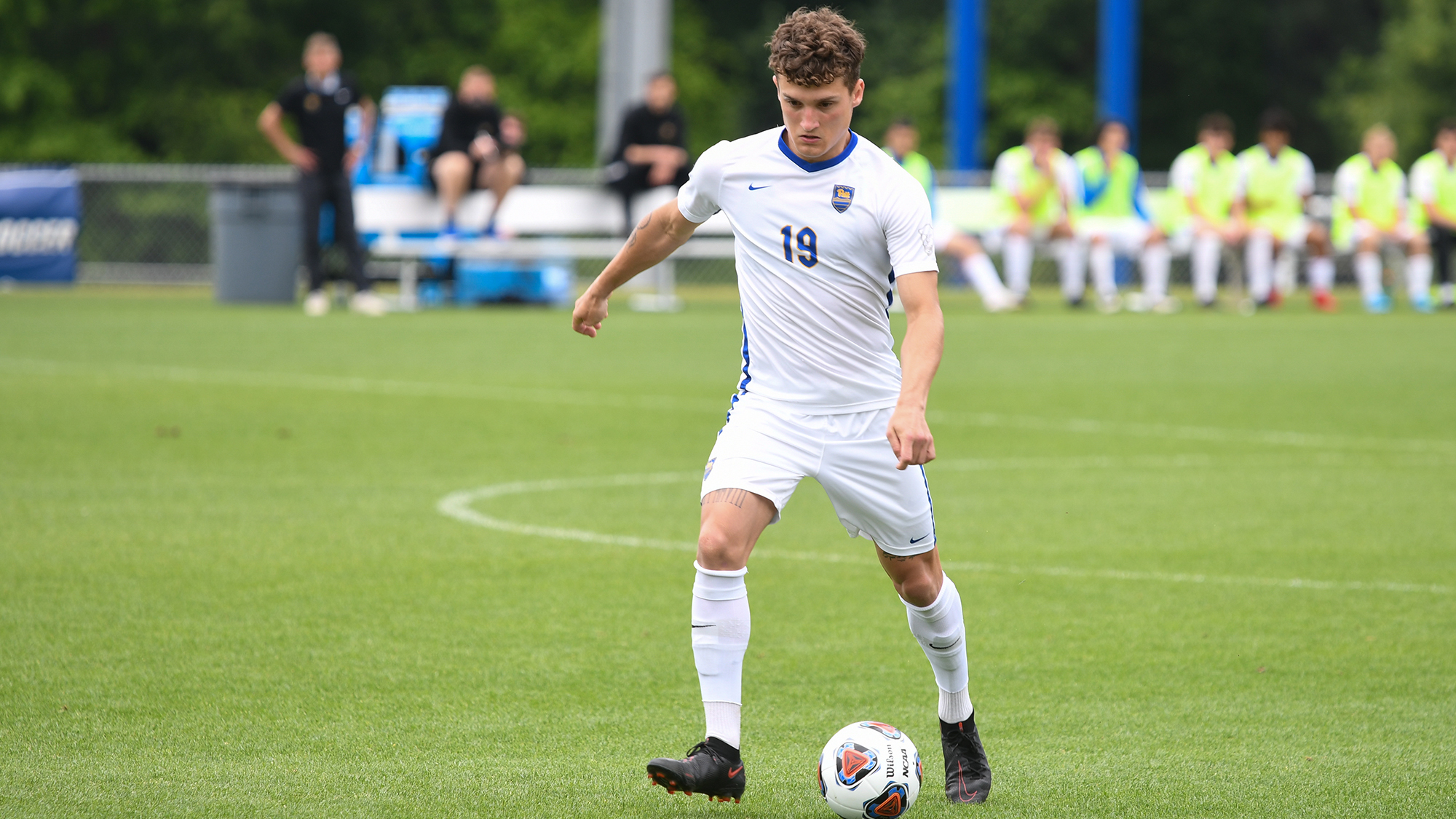 Chris Grassie, who signed a new contract last week, earns the TDS Coach of the Year after guiding the Thundering Herd to the title. Beating Clemson, Georgetown, North Carolina and beating Indiana in overtime, Grassie has built the Conference USA side into a national power after taking over in 2017. Marshall finished the recent season with a 13-2-3 record overall.

Pittsburgh came away with the individual awards for the 2020-21 season. Veljko Petkovic is the TDS Player of the Year, punctuating an excellent campaign with a College Cup appearance. In the tournament, Petkovic scored three goals and added two assists in four games. He finished the campaign with nine goals and eight helpers in 19 games, an excellent season for the New York City FC Academy product.

Teammate Bertin Jacquesson is the Freshman of the Year, making an instant impact after joining the ACC program from French side RC Strasbourg. A dynamic and powerful winger that blends intelligent play with outstanding technical skills, he finished with four goals and seven assists in 18 games.

In order to be eligible for the postseason awards, players had to be rostered at the end of the season, leaving out several impressive performers from the fall that had turned pro between the fall and spring campaigns.