Big Board Analysis: Who goes No. 1? 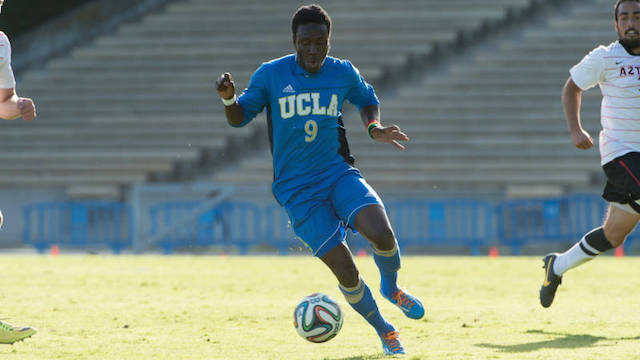 The TopDrawerSoccer Big Board is back.

The 2017 MLS Draft Big Board dropped on Thursday, bringing with it all the requisite names you might expect (and a few you might not). The Big Board, of course, is our effort to categorize the most coveted college seniors and Generation adidas players, or non-seniors offered contracts by the league. Those GA spots had been shrinking for a half decade before the number ticked up from five in 2015 to seven in 2016.

The league seems to have settled around that number, and barring something unforeseen we should see five to seven GA signees for the foreseeable future. It’s too little a number, but c’est la vie.

Today, we’re diving into that Big Board in earnest. As Cyle Larin proved in 2015 (and Omar Salgado five years earlier), the top pick in the draft matters. It can help set the tone for an organization, for better or worse, and the top 10 this year looks stout. So let’s have a look. There are some intriguing realities afoot.