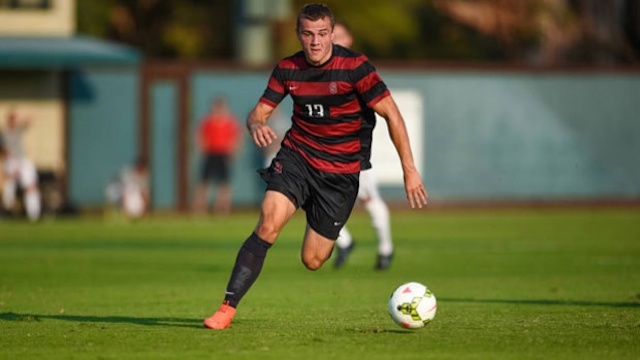 The 2015 season is a shade more than six months away. Far too early to start making predictions, right? Not today. It’s time to take a swing at a handful of outlandish, way-too-early predictions for the 2015 men’s and women’s college season. National title winners? Hermann Trophy? You’re in the right place.

The Stanford women will win the Pac-12

It’s no secret the UCLA Bruins have been the program of record in the Pac-12 for the last few years, but those moments of domination appear to be coming to a close. After winning the 2013 national title, UCLA took a 13-match winning streak into the NCAA quarterfinals before losing to Virginia 2-1. That loss was significant. It ended the Bruins’ 44-game unbeaten run that extended for more than a year, and it ushered off a class of nine seniors, many of whom were among the best in the nation.