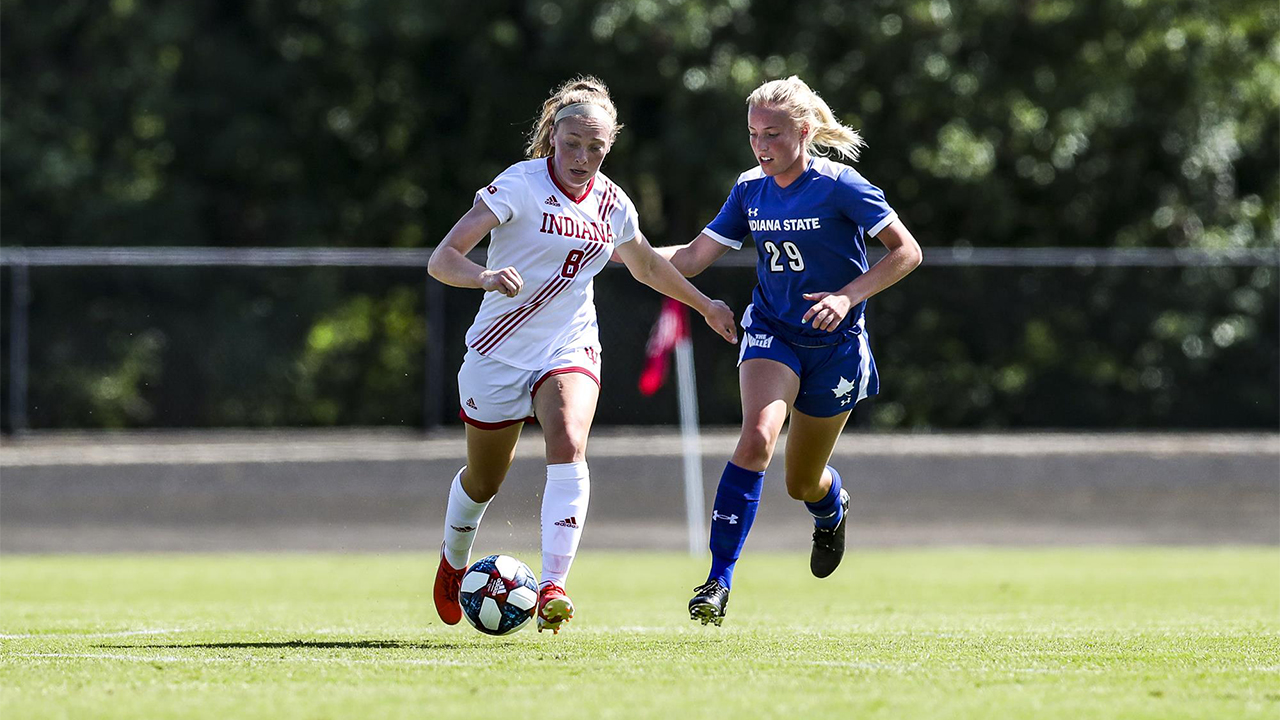 For the 25 players in the U.S. Under-20 Women’s National Team camp this week, the stakes for a roster spot couldn’t be higher.

Not only is it the first under new head coach Laura Harvey, but it’s also being held a month before the World Cup qualifying tournament, slated to be held from February 15-March 1 in the Dominican Republic. That means it’s a small window for qualifying roster hopefuls to make a significant impression on Harvey.

With the qualifying roster set at 20 for next month’s competition, these five players can make the most of their chance at camp in Florida.