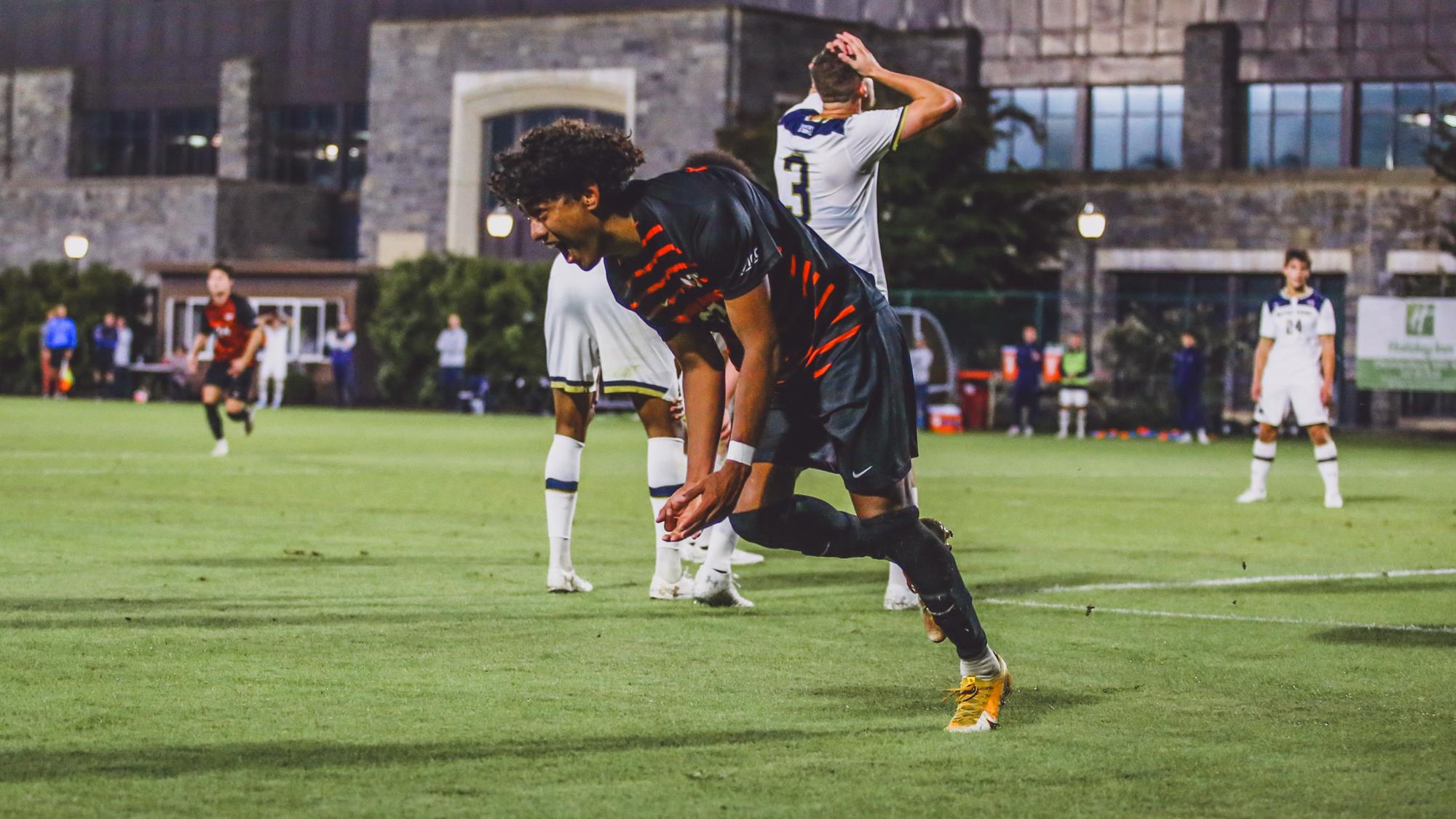 Another big weekend of games is on the schedule, with plenty of quality to watch in the ACC, CAA, Pac-12 and MAC.

Here are the five best games to watch.

The newly-anointed No. 1 team in the nation welcomes Oregon State to Seattle in a big game for the Pac-12 title race. There is still ample time for the Beavers (or even UCLA) to chase down the Huskies, who can really put some distance between themselves and the rest of the pack with a win. Defense has been the key for the Huskies, which has the third-best defense in the country based off goals against average. Ryan Sailor’s been a pillar at the back, while Dylan Teves and Imanol Rosales keep the attack ticking. Oregon State has always thrown numbers forward under Terry Boss, and Tyrone Mondi and Sofiane Djeffla will be eager for the upset. Even a draw at this point in the season wouldn’t be a bad result for the visitors.

Somewhat surprise leaders in the ACC Coastal Division, Notre Dame has a one-point lead on the Blue Devils and Pitt in the standings. A win here would be huge with just two regular season games left, and take the Irish one step closer to a first-place finish. Dawson McCartney’s been a big part of the team’s success of late, carrying a six-game winning streak into this one. Joshua Ramsey’s ability to step into the back line has also been important, while Jack Lynn continues to find the back of the net. Matthew Roou’s another first-year players having an important impact. Duke’s defense hasn’t been quite as stout the past few games, but there are still quality in several parts of the bit. Thorleifur Ulfarsson’s nine goals leads the team. If Peter Stroud can help Duke win the midfield battle, don’t be surprised to see the visitors win this one.

The MAC race is shaping up to be a good one. Between Northern Illinois’ quality, West Virginia’s sturdiness, the addition of Georgia State, and the consistency of Bowling Green and Akron, five teams have a shot at winning the conference crown. For Akron, this is a must-win to have a shot of staying in the mix, as this is a home game before closing with two games on the road. Diogo Pacheco and Dyson Clapier have provided quality on the flanks and will look to best Jacob Erlandson at the back. With experience in defense, younger players have provided quality going forward, with Kyle Cusimano and Alberto Anaya helping make things happen.

UNC Wilmington did the rest of the CAA favor over the weekend, handing JMU a first loss in conference play. That’s opened up the doors for Hofstra and Elon, though the Pride need to hold serve and pickup a win at home here to move into first place. Ryan Carmichael and Matt Vowinkel offer a quality one-two punch in the final third for Hofstra, which should give Melker Anshelm and Tyler Clegg plenty to do in the JMU back line. Luca Erhardt and Rodrigo Robles are the duo to watch in the final third for the Dukes, which can really consolidate their CAA regular season title chances with a win.

While these two sides won’t be able to challenge for Atlantic Division honors, both will look to improve their standing for an at-large bid in the NCAA tournament. North Carolina is relatively safe with an RPI in the mid-30s, though a win here would certainly put their resume in good standing. The Hokies are knocking on the door of a seed, and can consolidate with a win here. In Danny Flores, they have one of the best freshmen in the country, while Jacob Labovitz is a clutch finisher in front of goal. UNC has lost back-to-back conference games, but bounced back earlier this week with a 2-0 home win against Loyola Marymount. Tega Ikoba and his presence in the final third will be important for the Tar Heels.