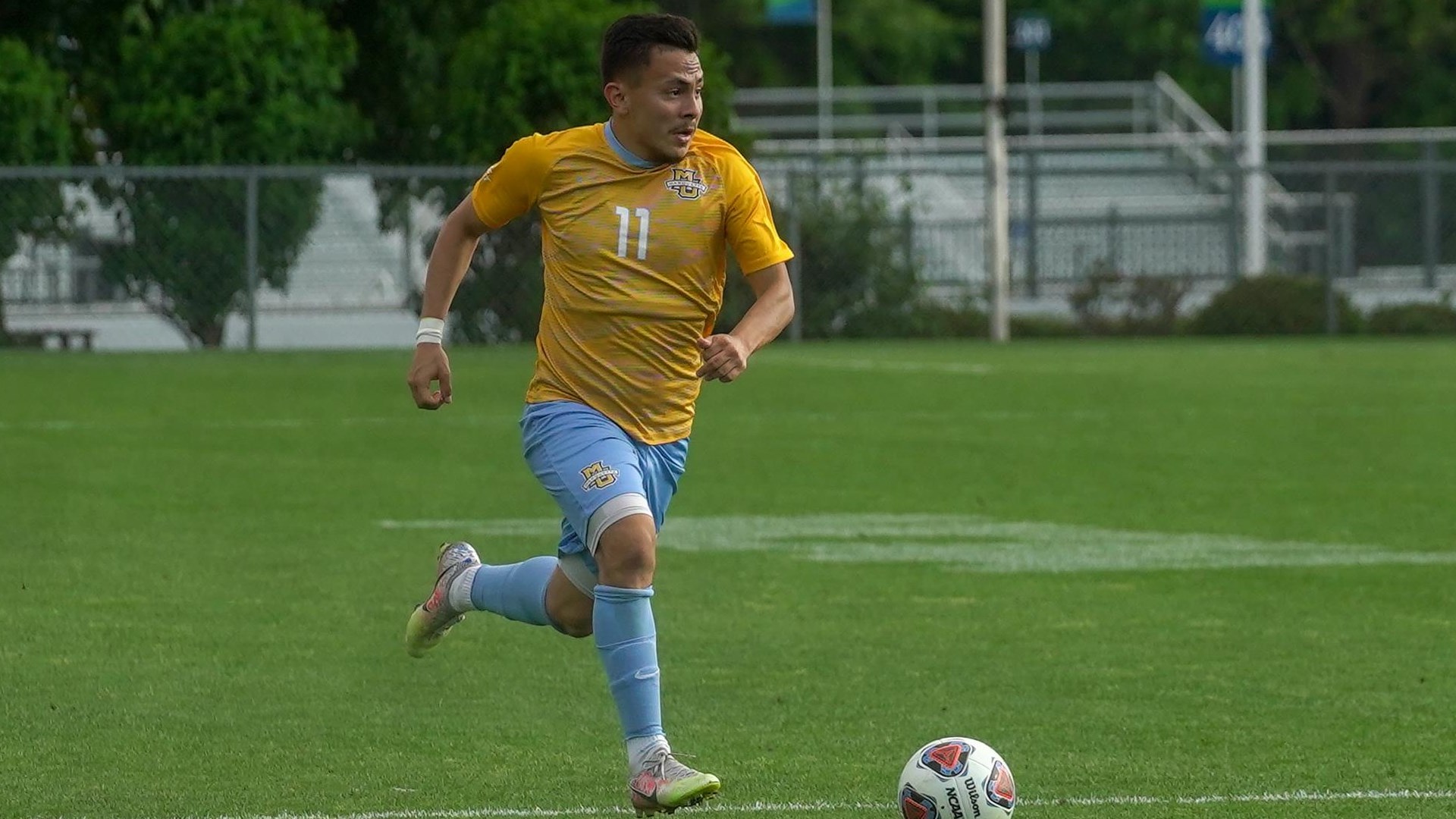 As MLS Academies grow and continue to evolve, college soccer remains a viable path for several players that aren’t signed immediately as a teenager.

With the new Division I men’s season kicking off, take a team-by-team look at some of the most prominent MLS Academy alumni to watch this season.

Is this the year of the UCLA turnaround? The Pac-12 side has a decent roster, anchored by former U.S. U17 MNT goalkeeper Justin Garces. The Florida native played his senior year in high school with the five stripes and is one of several key players that have come through the academy there. Dirty South Soccer provides a deep look at the Atlanta United Academy products in college.

Perhaps most interestingly is that South Carolina hired former Atlanta United Academy Director Tony Annan to take over at the CUSA program.

One of the top forwards in the country, Victor Bezerra (Indiana) was a standout with the Fire before heading to school. He’ll look to lead IU back to the championship game in the fall season.