MLS: Previewing the Rookie of the Year race 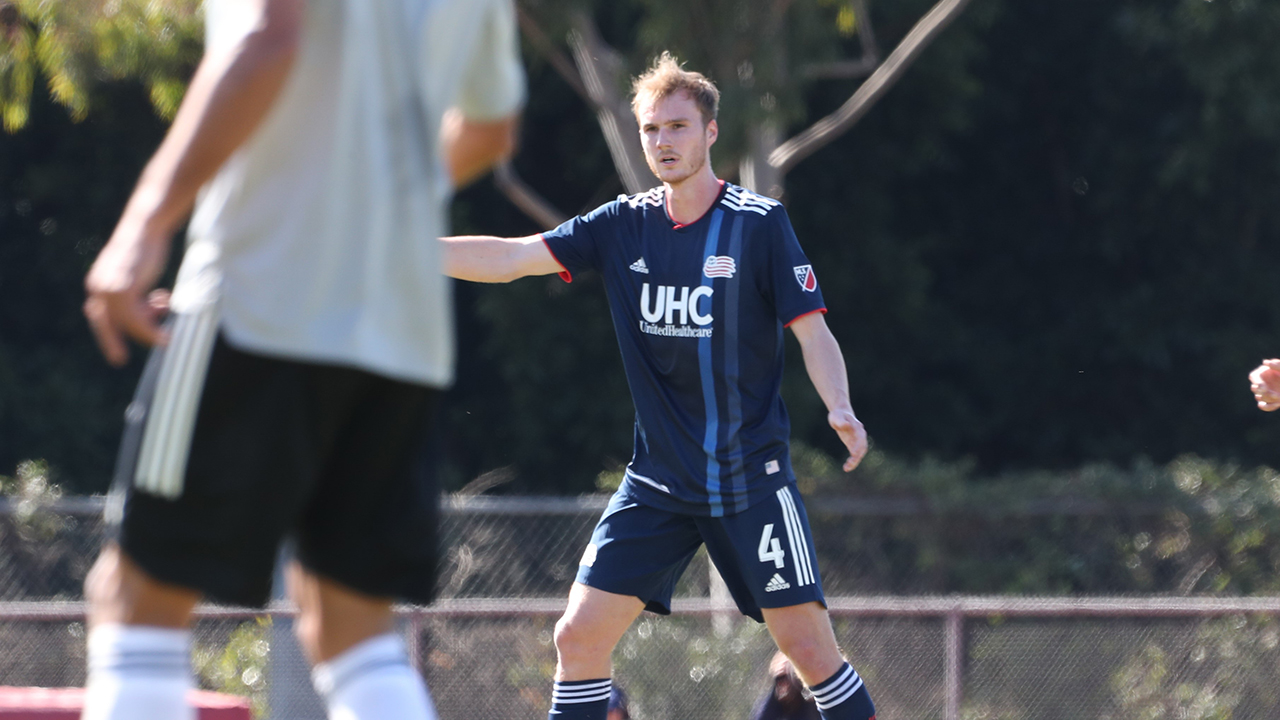 The MLS season kicks off at the end of the Month as the domestic league enters its 25th season. There are 26 teams in the league this year with the introduction of Inter Miami CF (Beckham’s team) and Nashville SC.

The 2020 MLS Superdraft wrapped up in January and some of the new faces are getting their first taste of professional soccer during the preseason. MLS teams have also added nearly 30 players to the roster via the Homegrown player contracts after developing talent through the academy teams for the past decade.

Despite the wave of new players into the league from the draft and Homegrown contracts, there are still very few opportunities for these players to find first team minutes as most MLS teams have been built around more established professionals than trusting rookies. Homegrown players have found it even more difficult to earn minutes with the first team over the years. Only three Homegrown players have ever won the MLS Rookie of the Year honor (Andy Najar, Jordan Morris, and Corey Baird).

Despite the pessimism regarding the roles of rookies, there is usually one player who breaks through and makes a mark in his debut campaign. TopDrawerSoccer’s staff list the ten favorites for the award heading into the season.

Team Beckham is in a very interesting spot this season, playing in Fort Lauderdale and without a clear stadium situation. The expansion franchise has put together a decent roster and could be decent, although certainly not near the level set by Atlanta United or LAFC. Nealis, the No. 3 overall pick in the draft, should be a reliable right back option, provided he can provide the lockdown defending needed.

The first-round pick enters the season as the likely starter for the Red Bulls after the transfer of Kemar Lawrence. Rece Buckmaster or Kyle Duncan could play spot minutes there as well, but the left back out of Marquette has a starting job within his reach. He’ll need to put in the work and hold off a challenge from Homegrown signee John Tolkin. The opportunity for playing time could put him on the inside track for Rookie of the Year, if he can handle the demands placed on him.

A strong performance from Kessler could put the former University of Virginia center back high on the list as the season progresses. Preseason has gone well for the tall defender that can bring the ball from the back. If he can be consistent and do the defensive work required to excel at this level (which he is certainly capable of) the Generation adidas player is a name to remember.

Another Generation adidas signee that’s enjoyed a solid preseason, Raposo’s earned some run as Vancouver’s No. 10. He scored two goals, for whatever that’s worth, and now faces the task of getting some time on the field. Given his strengths as a creative, goal-scoring force, if he can get on the field and put up numbers, it will help his case. It’s not entirely out of the question, as Marc dos Santos is looking to play an up-tempo, attacking style. If Raposo embraces that, defends from the front and proves to be a consistent enough chance creator within MLS, it bodes well for this season and beyond.

Perhaps the biggest shock inclusion on this list, the former Georgetown striker has plenty in his skill set to succeed in MLS. Quick getting in behind and a solid enough finisher, injuries hampered him throughout his career on the Hilltop. Three goals in four preseason games with Toronto earned a contract after the Canadian team picked up late in the first round. He’ll likely see time at the forward spot or he can play out wide. Given Jozy Altidore’s injury history, a bigger than expected role for Achara isn’t totally without question.

The No. 1 overall pick in the draft looked like a long short for immediate impact after the club inked Julian Carranza to lead the line. But Carranza faces a long stint on the sideline after suffering a preseason injury, and it could open the door for a bigger role for Robinson. Reportedly decent in preseason, Robinson will get his chances to see the field, at least over the first few months of the season. If he can make the most of them, then it will strengthen his chances of earning honors at season’s end.

The path to minutes is tricky for Dike, with Dom Dwyer one of many attacking options ahead of the Generation adidas signee. But goals can win the Rookie of the Year, and if Dike can get anywhere near the 1,500 minute mark and 6-8 goals with a handful of assists, it could be within reach. Young American attackers face a fraught pathway to playing time of course, which plays a factor here.

Before the acquisition of Gastón Giménez, Pineda had a surprisingly clear runway to heavy minutes under new head coach Raphael Wicky. He did get a look during preseason in central midfield, and perhaps there’s a chance he can play next to Giménez. Pineda is polished enough to play minutes should the opportunity arise, whether in central midfield or at the back.

There’s been a veil of secrecy that’s shrouded the Earthquakes during preseason under Matias Almeyda. That makes Beason’s inclusion here a total shot in the dark. If he can physically compete, win the job in Almeyda’s system and provide a spot in central defense, he could certainly shine. On the flip side, playing the entire season for Reno 1868 FC in the USL Championship is just as plausible of an outcome.

Going out on a limb with Nyeman here, just because it seems far-fetched to suggest a 16-year-old gets enough run to nab Rookie of the Year. Nyeman is a silky smooth central midfielder that could end up running away with an opportunity, should it come to play enough. He’s more of a long term development player as well. Still, it’s fun to think he could shock just about everyone and be in contention.