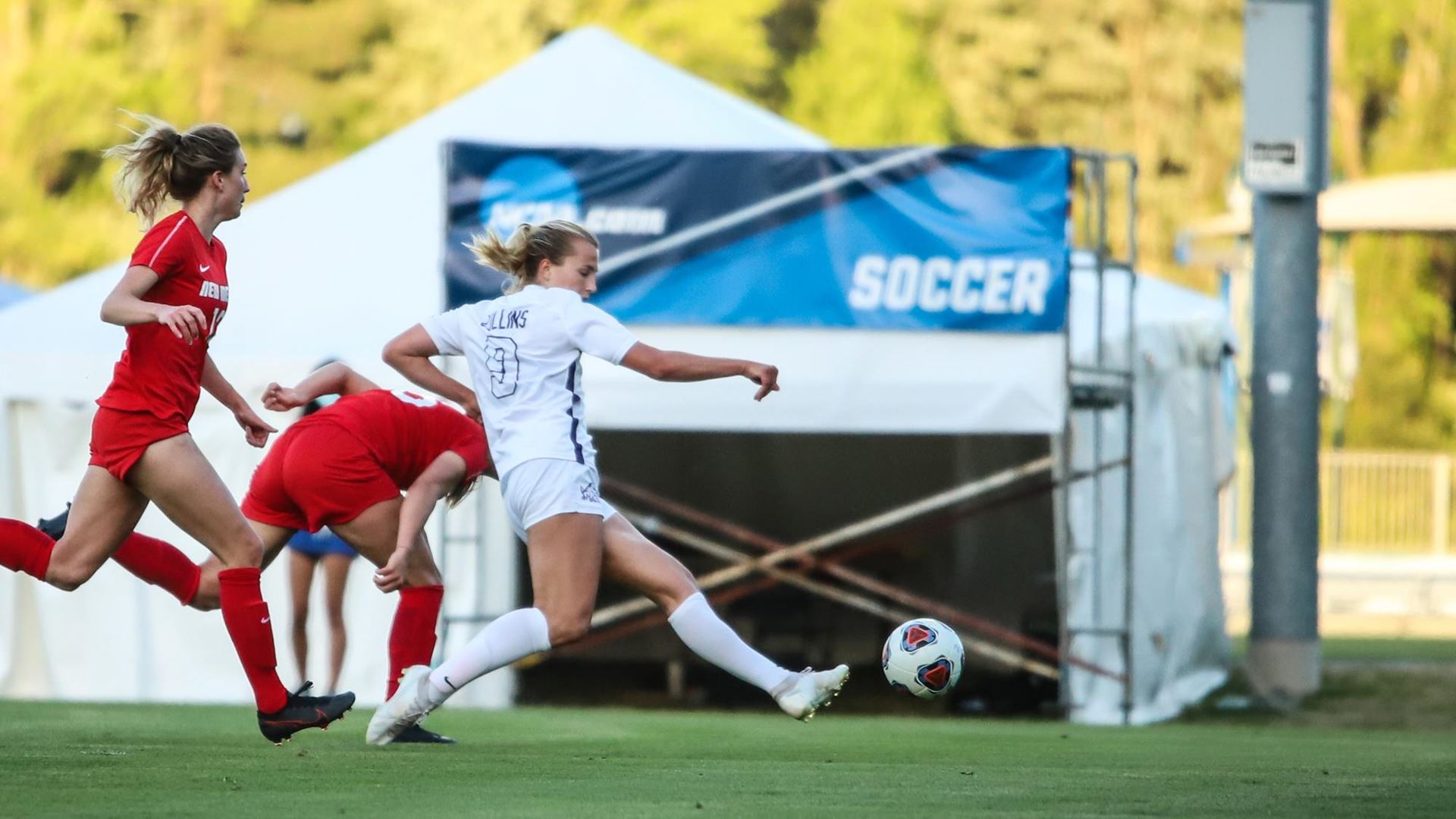 There were close calls and tight contests in the second round of the women’s Division I NCAA tournament.

Recap some of the action from Friday and Saturday below.

After a dream run in the Big Ten tournament, the Hawkeyes were mere minutes away from another 1-0 victory.

But UCLA’s freshman star Reilyn Turner scored two goal in the game’s final five minutes, including the winning goal with 30 seconds left on the clock.

Iowa’s Meike Ingles had opened the scoring in the game’s fifth minute, continuing her hot streak. But Iowa came up just short, as Turner finally tied the game in the 84th minute.

Freshman Barbara Olivieri scored twice for Texas A&M, accounting for the only goals in a 2-0 win against South Florida. With the game knotted at halftime 0-0, Olivieri opened the scoring four minutes into the second stanza with a penalty kick.

She also scored an insurance goal in the 66th minute, setup by forward Laney Carroll.

Big wins for the Big 12 sides

The two sides out of the Big 12 to advance to the third round did so with comfortable margins of win on Friday.

TCU defeated New Mexico by a 6-2 score. Alesia Garcia actually opened up the scoring in the 28th minute, and had a 1-0 lead at the break. But Messiah Bright’s goal a little more than a minute into the second half tied the game, and was the first of six straight goals in just a shade more than a half hour. Grace Collins scored twice, while Yazmeen Ryan had a pair of assists.

Fellow Big 12 side Oklahoma State scored five times in the first half on the way to a 7-0 defeat of South Alabama. Grace Yochum and Megan Haines each had two goals and an assist, while Gabriella Coleman chipped in a pair of goals as well.

Facing seeded sides in the second round, both Penn State and Virginia sent the higher-ranked sides home.

The Nittany Lions were clinical in their matchup against Vanderbilt, as a fantastic finish from Kristin Schnurr opened the scoring with a great finish in the second half. Freshman Eva Alonso added the insurance tally from a corner kick in the 74th minute.

Lined up against BYU, Virginia got a brace from Alexa Spaanstra, as Laurel Ivory kept a clean sheet in the victory.

Abby Allen and Rachael Dorwart accounted for both goals as North Carolina beat Denver by a 2-0 score. The Tar Heels outshot the Pioneers by 17-6 margin, as they started the quest for another College Cup.

Check out the full results from the second round of games.