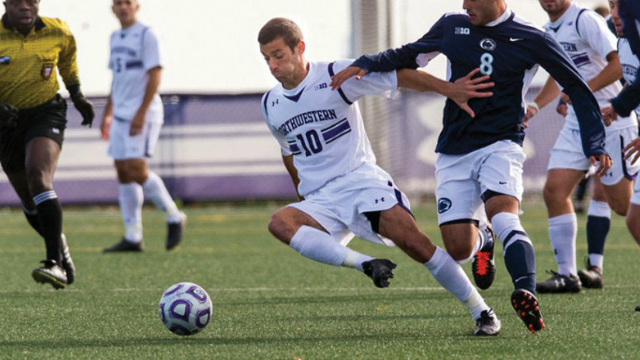 The Major League Soccer preseason kicked off last week, as teams prepare to embark on the 2016 season.

New faces dot rosters around the league, both from international shores, college ranks and academy players. In all, a total of 14 players have joined MLS clubs since December via the Homegrown mechanism.

And while fans will be curious to know what to expect from some of these younger players, TopDrawerSoccer.com offers up a scouting report on each of the new signings below.

Jordan Morris is finally a Seattle Sounder., becoming the most high-profile Homegrown signing in league history. The U.S. Men’s National Team regular is a well-known commodity from this group, and is sure to feature prominently with the Sounders in 2016. The only question will be if he starts from the first game or if the coaching staff utilizes his speed and finishing off the bench.

Of the sextet of homegrown signings heading to New York from the college ranks, Etienne holds the most promise. Part of that is the potential he’s shown at both the USL and college level, and part of that is he’s the youngest of the six signings. An exciting player on the dribble, Etienne can both play simple, possession soccer, and also fearless and talented enough to try and take on defenders to create scoring opportunities.