Terps continue at #1; Co-Players of Week 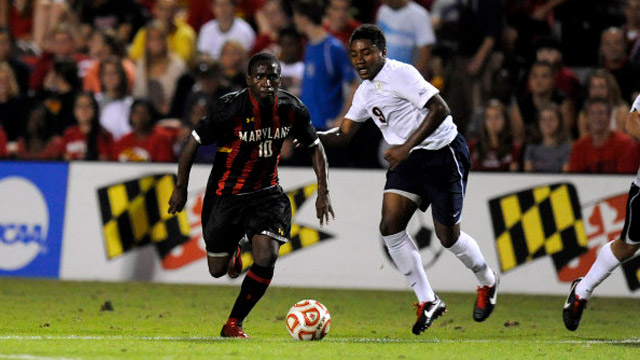 Maryland remains at the top of the Men's College Soccer Tournament 48 National Ranking this week, following a vital 1-0 victory over ACC rival Virginia. 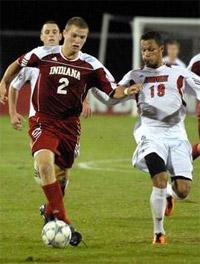 Meanwhile, Notre Dame’s Ryan Finley and Indiana’s Eriq Zavaleta share our TopDrawerSoccer.com Men’s College Player of the Week after each scored four goals on the week in helping their teams win a pair of matches.

GK: Greg Ranjitsingh, Mercer – Recorded 14 saves in helping the Bears to a pair of conference victories.

D: Michael King, SMU – Went 180 minutes to help the Mustangs to a pair of shutout victories.

M: Reinaldo Brenes, Akron – Scored twice and added an assist as the Zips took a 5-0 victory over Florida Atlantic.

M: Eric Stevenson, Akron –  Scored twice and added an assist as the Zips took a 5-0 victory over Florida Atlantic.

M:  Andrew Ribeiro, Creighton – Played in midfield for every minute of two victories for the Blue Jays, adding a golden goal in the win against SIUE.