Time for the MLS Draft to shed its GA past 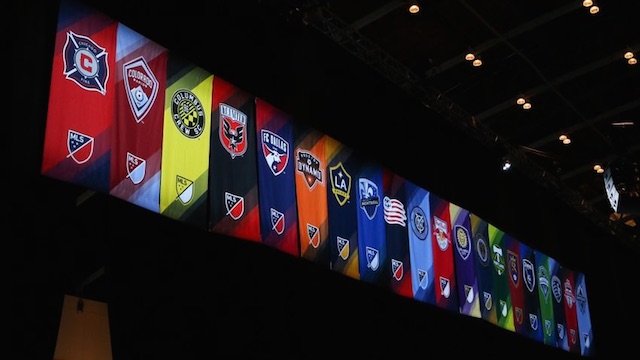 The convulsive changes that’ve been visited upon that rest of the soccer world have been relatively slow in coming to the college game. In many ways it resembles the same structure it had 10 or 15 years ago, before the Development Academy or Designated Players or anything else quite that seismic.

But the molecular structure has changed in the form of most of the top players choosing to leave college before they hit their senior year, if they ever went at all. In its current iteration, college soccer is struggling to come to terms with exactly what that means.

For now, it means the MLS SuperDraft will continue to weaken. MLS has wedded itself to a draft that inherently favors seniors over freshmen, sophomores and juniors, each of whom require a Generation adidas contract to join the league through the draft process. There was perhaps an understandable sensibility attached to this some time ago, when the league needed to codify the draft to an inch of its life, but that time is slipping into the past.

Simply put, the draft’s over-reliance on seniors is killing it. That’s never been more obvious than in this draft class.