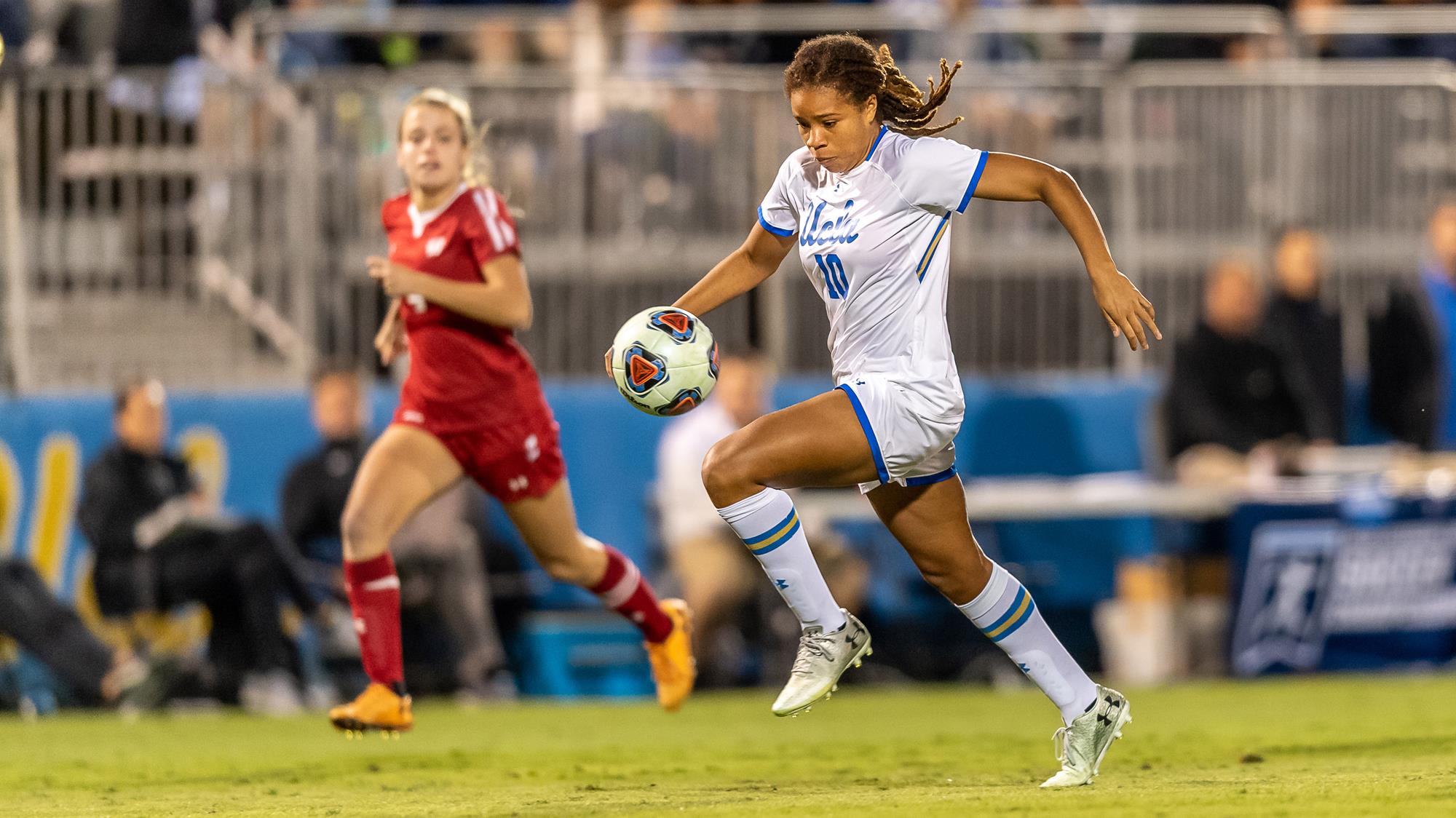 There’s no doubt that the combination of early departures and high-level graduates, attacking talent from the women’s college rankings took a hit during the offseason.

And while the prospects of a fall season in 2020 is precarious, there are still many standout forwards left in the game. Part of this is also attributed to classifying Catarina Macario as a forward.