U23 WNT players to watch in Portland 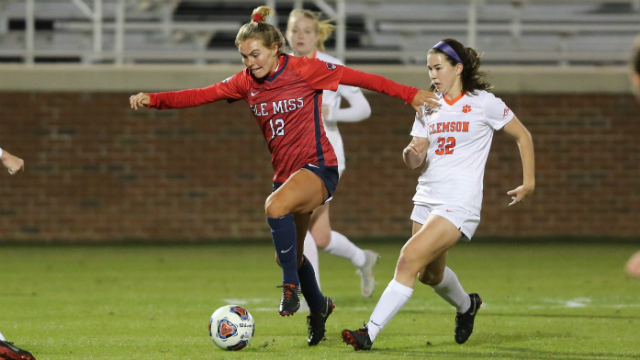 The U.S. Under-23 Women’s National Team is off to Portland this weekend, to compete in the Thorns Spring Invitational. There, they will get the chance to face off against NWSL opponents including the Portland Thorns, Chicago Red Stars and Reign FC.

U23 WNT head coach B.J. Snow announced a roster this week that features 21 college players and two professionals competing abroad, with U23-eligible players left on their respective rosters for preseason. While it’s difficult to imagine any players forcing their way into the full team conversation in the coming year, there’s still opportunity for those called up to impress.

Below is a look at five players that will look to capitalize on that as the games kick off on Sunday.