Under the radar U20 qualifying candidates 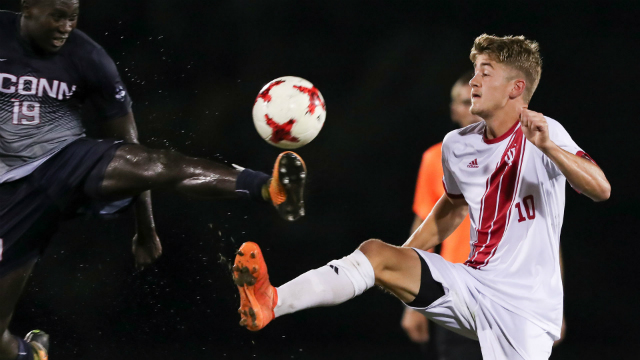 The U.S. Under-20 Men’s National Team qualifying roster is set to be announced at some point this week. Qualifying draws closer and closer, kicking off on November 1 against Puerto Rico.

Tab Ramos has already named his 35-man roster for the event, and the official roster is due to Concacaf 10 days before (so October 22). With an official announcement about the 20-man likely to come after that, it’s an apt juncture to speculate the players that might be involved.

The unique nature of the competition is worth keeping in mind as well. The United States opens up with five matches in Group A, aiming to finish in first place in order to progress to the second group phase, which features two three-team groups. After the first set of group games, Ramos can make up to six changes from the initial 20-player roster for the two crucial matches.

Below are five under-the-radar players that should get the call.