NASHVILLE, Tenn. – The 2019 Vanderbilt soccer season gets closer each and every day, with anticipation building among the fanbase.   Last fall, Vanderbilt enjoyed a storied season on West End, winning its first SEC regular season championship since 1994, its most games since 2015 and authoring a program record 13-game win streak during the season. Head coach Darren Ambrose garnered SEC Coach of the Year honors at season's end.   Up next in our positional breakdown is the Commodore midfielders, who play a vital role in both defense and offense.   The midfielders are a lot like a jack-of-all trades when it comes to positioning. The Vanderbilt midfielders will do anything from creating and attacking to defending and holding control of the field.   The Midfielders Grace Jackson has been one of the most consistent faces in Vanderbilt's lineup over the last three years. Dating back to her freshman season, Jackson has started 62 straight games for the Commodores.   Last season, Jackson finished third on the team in goals (5) and tied for third in points (12). Two of her five goals were game-winners against Georgia State and Auburn, with the goal against the Tigers coming on a penalty kick. 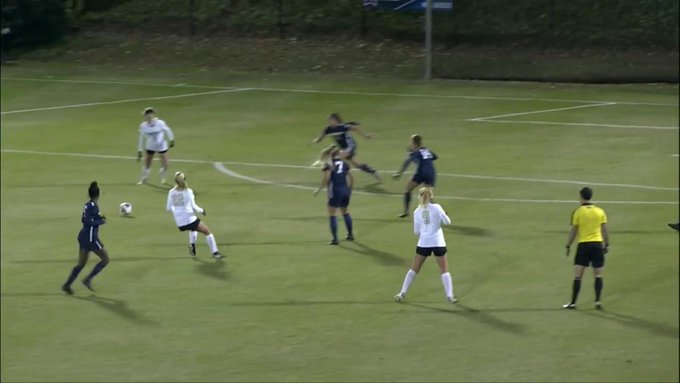 Caroline Saltmarsh has been another staple for the Commodores over the last three seasons. Mainly playing as a defensive midfielder, she started all 21 games for the Commodores in 2018.   Last season, Saltmarsh logged more than 1,000 minutes played and posted three assists in games against Auburn, Florida and St. Louis. Her assist against Florida led to Vanderbilt's game-winning goal. 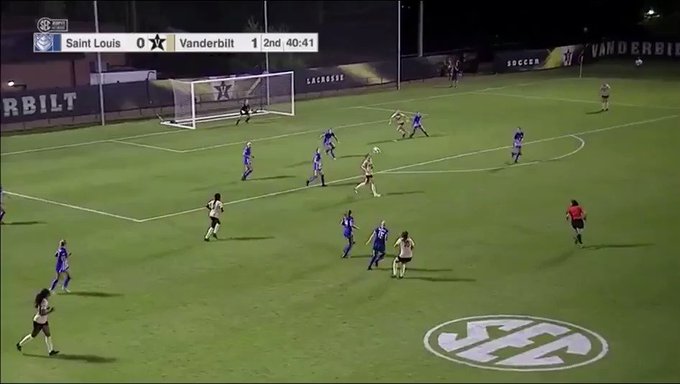 The Dores tack on another goal early in the second half!!! Kaylann Boyd gets her third goal of season off the assist from Caroline Saltmarsh!!! #AnchorDown

Paola Ellis followed up her freshman season with a successful sophomore campaign. She played in 18 games off the bench and provided a much-needed spark. Her lone goal on the season came on the road against Florida as a game-winner in the 88th minute.    That goal earned the Commodores their first win over Florida since 1997. Afterward, Ellis was named SEC Offensive Player of the Week. 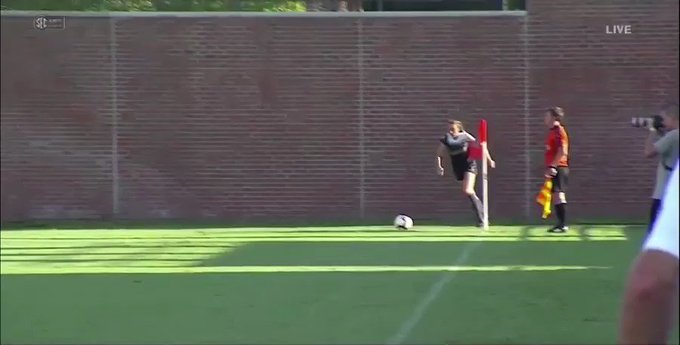 BLUE ELLIS DELIVERS FOR THE DORES AND GETS ONE TO GO FOR THE LEAD IN FLORIDA!!! #AnchorDown

Freshmen midfielders made an impact in 2018, as well, beginning with Raegan Kelley. After overcoming injuries early on the season, Kelley delivered clutch performances in SEC play.   She scored the game-winning goal on a header in the 76th minute against No. 25 Mississippi State for her first collegiate goal, which helped Vanderbilt record the longest winning streak in program history. Kelley added two more goals during the rest of her freshman season. 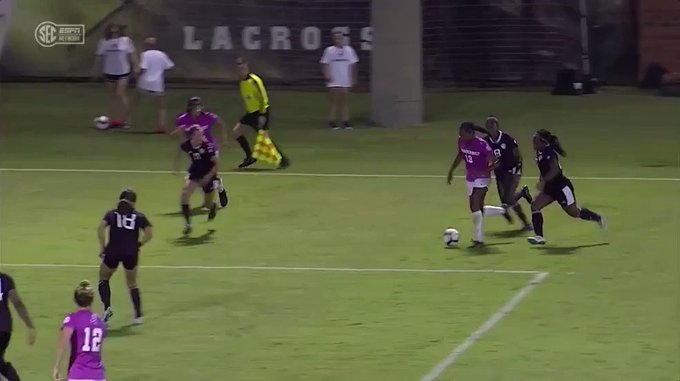 GOALLLLL!!! Raegan Kelley breaks the scoreless tie and gets a header into the net to give the Dores the lead!! #AnchorDown

Freshman Peyton Cutshall also saw significant playing time win 2018, as she played in 20 of the team's 21 games.   Both of Cutshall's goals came in SEC play as she notched the game-winning header in the 75th minute at No. 9 Tennessee. Her other goal on the season came as insurance on the road against Auburn later in the fall. 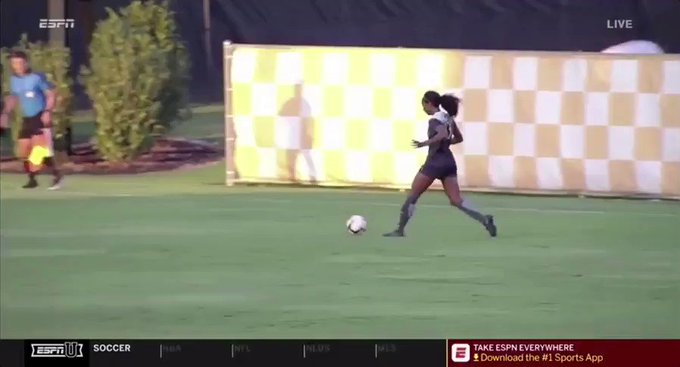 Peyton Cutshall gives the Dores the lead!! What a header from the freshman! #AnchorDown

Madi Allen played played in 16 games as another freshman midfielders in 2018, coming off the bench in each appearance.   Allen was a big threat in the air this season with many close headers finding the back of the net. She was successful against Georgia in Vanderbilt's 5-0 victory, as her header secured her first career goal. 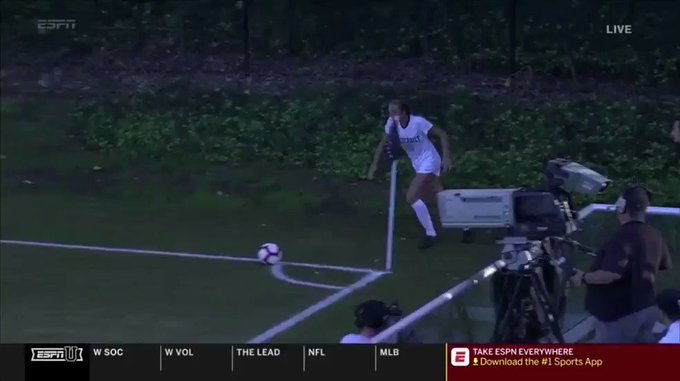 Madi Allen gets in on the action for her first career goal!!! #AnchorDown

The final freshman midfielder for the Commodores was Sarah O'Neal. O'Neal saw limited action in her first season with the Commodores but expects to add depth to the roster with an abundance of prep experience. She was a 2017 State Champion in Texas and was her All-State and her district's Midfielder of the Year.   Vanderbilt's lone incoming midfielder has already made her mark on the program. Kimya Raietparvar was a spring enrollee, so she has already spent time with the team this spring.   Raietparvar has also spent time with Iran's U-19 National Team multiple times this season. Participating in Asian Qualifying rounds, she has spent time in Russia and Vietnam helping her team advance in those tournaments.