What we’ve learned from the U23 MNT 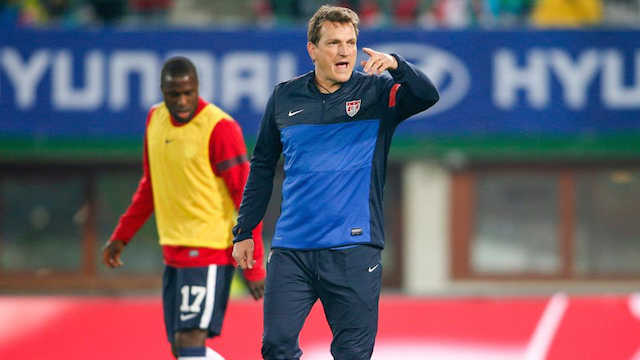 The U.S. U23 Men’s National Team is off and running at the CONCACAF Olympic Qualifiers. Just two days after the team opened with a 3-1 win over Canada, a rousing 6-1 defeat of Cuba in the second Group A match clinched the U.S. a spot in the semifinals.

What does that mean? For one, the U.S. is already further than in 2012, and it hasn’t even played its final group match. So that’s something.

The Americans wrap group play on Tuesday against a struggling Panama team that most expected to be better. The U.S. would need a stumble of epic proportions to not clinch the group and avoid Mexico. Of course, that could also be Honduras, which faces Mexico to win the group later this week. So conceivably, the U.S. could win its group and still need to beat Mexico to advance. Fun times.

We’ve learned some things about this U.S. so far this tournament. Here’s a few to know.