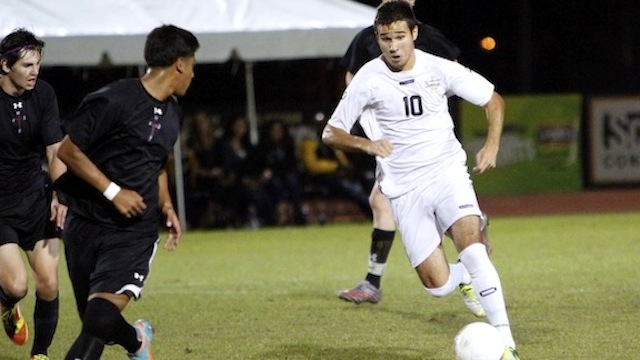 The announcement that Dunn School’s Abu Danladi was the Gatorade National Player of the Year for boys was accompanied by the release of the spring boys soccer state winners this week. That completes the 2013-14 high school boys awards season after the fall winners were announced in February. The spring girls winners will come out next week.

MORE: Gatorade's players of the year for fall | Ahlo commits future to San Francisco | Danladi one to watch

A couple notes on the winners. You may recognize Hawaii's Guy Ahlo (he goes by KJ), who's appeared on TopDrawerSoccer.com before for his incredible array of skills. Diego Campos from Montverde was part of a side that never lost a game over his four-year tenure, and he'll head off to Clemson next season. Meanwhile, Mauro Cichero won the honor for Oklahoma for the second consecutive year, a rare feat indeed.