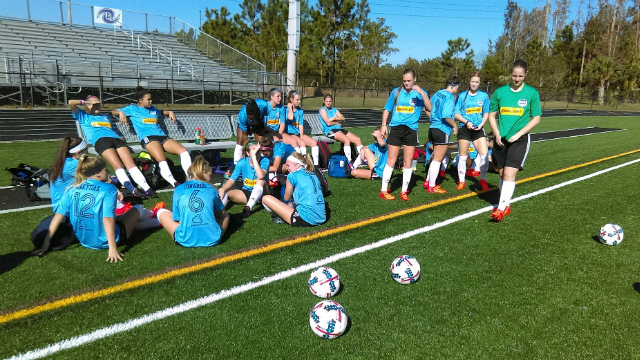 OVERVIEW: Cassidy Lindley had two goals and three assists as the West girls cruised to a 6-1 victory over the East, tying the all-time series at 2-2-1. Two early goals for the West boys sparked the team's 4-1 victory over the East, the largest margin of victory in series history, as the West ran its record to 4-2-1 in the rivalry. The All-American Games are for fall-playing high school players only.