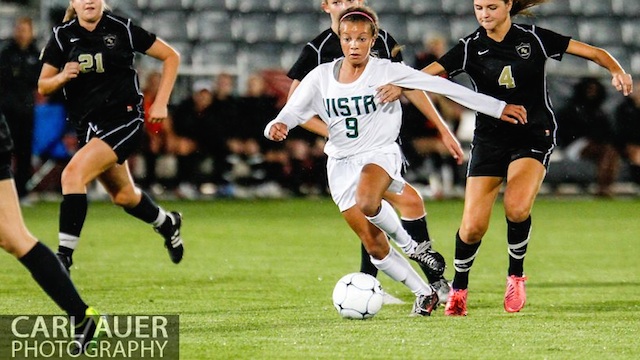 For the first time, TopDrawerSoccer.com is rolling out a high school best XI series. The monthly boys and girls teams will honor a selection of the nation’s best high school talent currently in season across the nation. A new boys and girls XI will be released at the end of each month, with the previous four weeks coming to bear on the selection. If you’d like to submit players to be considered in the last week of each month, send your player and their stats to highschool@topdrawersoccer.com.

Since California wrapped up its talent-rich winter season this month, March is heavy on California players who used the season as a launch-pad to bigger things.