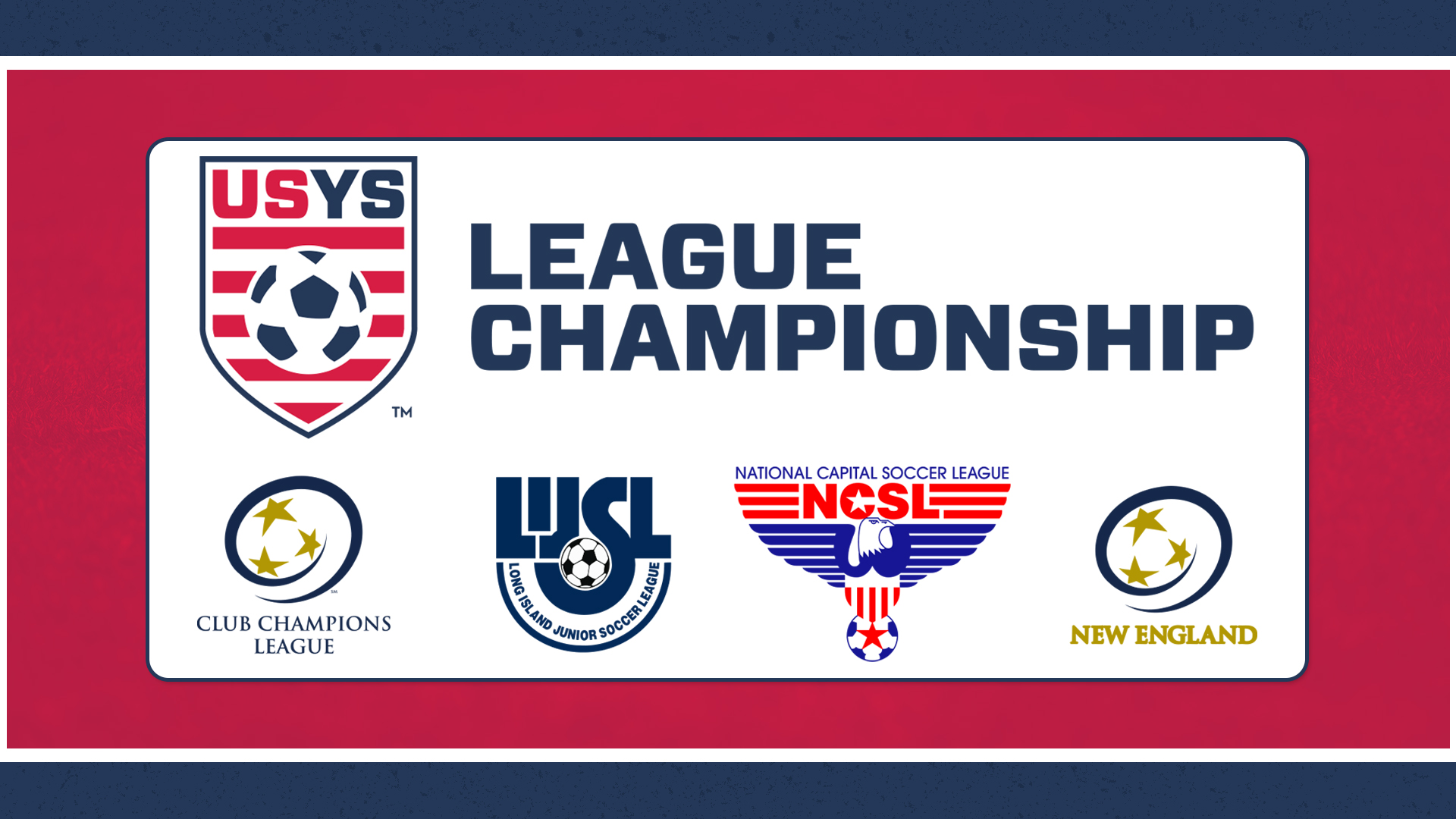 Following the 2020-2021 seasonal year, USYS will assess the overall success of the USYS League Championship in the historically strong East Region.

“As the leader in American youth soccer, USYS continues to develop programming that helps every member of the USYS Family reach their goals, on and off the field of play. From refining the player development pathway with MLS, to the all-new USYS League Championship, USYS has created ideal environments for highly competitive east coast clubs, teams and players to showcase their talent,” stated Skip Gilbert, USYS CEO.

The USYS League Championship platform is the future for all clubs to provide affordable, regional access via the National Championship Series.

US Youth Soccer is also pleased to announce that the USYS League Championship will be held May 22-23, 2021 at the RiverCity Sportsplex in Richmond, Virginia.  RiverCity is home to 12 lighted turf fields.  In partnership with Richmond Region Tourism, USYS will be able to offer discounts/coupons to many of the surrounding attractions and restaurants.